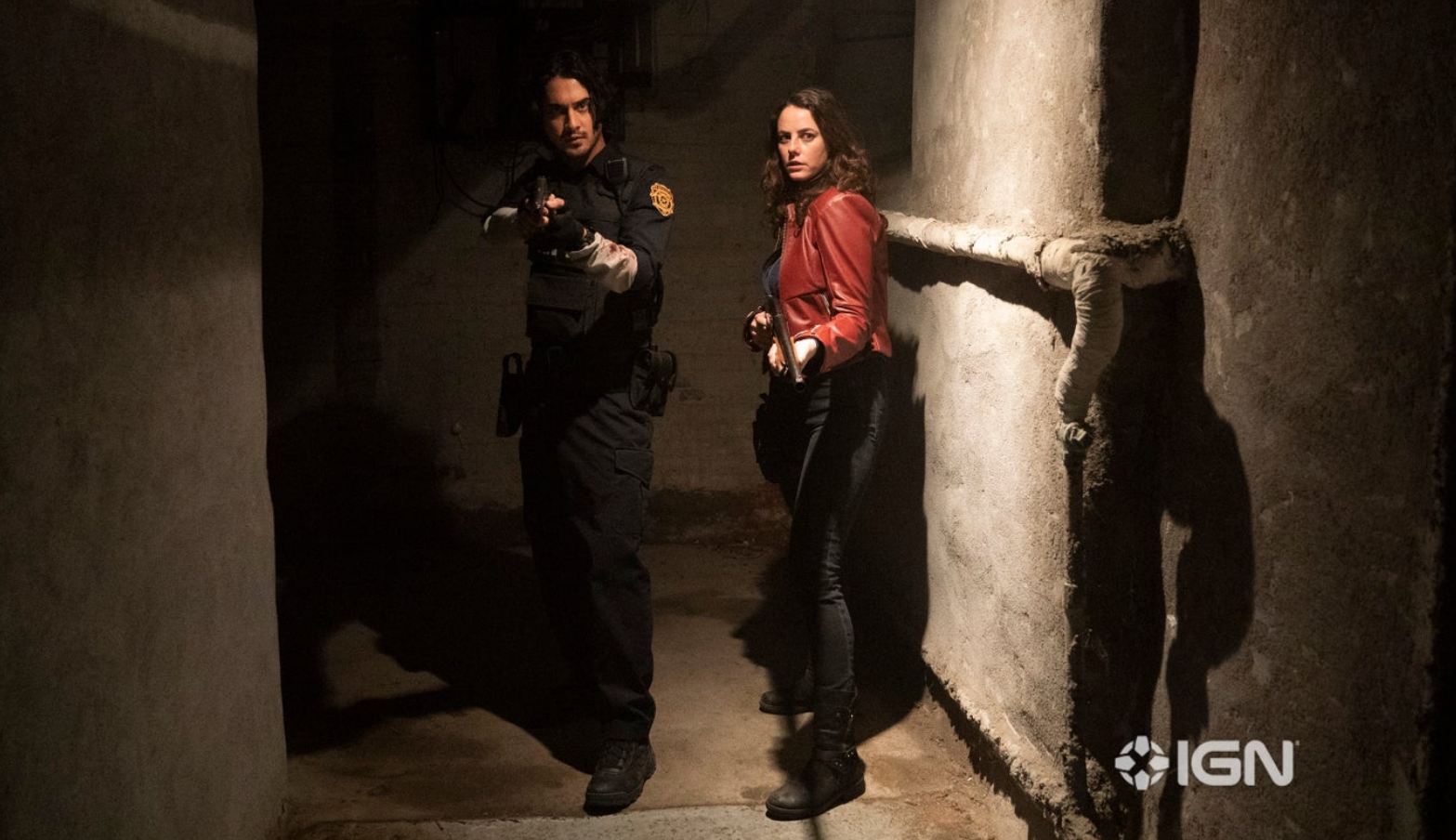 In an exclusive interview with Johannes Roberts, IGN has posted the first screens of Welcome to Raccoon City, the new movie based on the Resident Evil franchise.

“This movie really had nothing to do with the previous franchise. This was all about returning to the games and creating a movie that was much more a horror movie than the sort of sci-fi action of the previous films. I was hugely influenced in particular by the remake of the second game and I really wanted to capture the atmosphere-drenched tone that it had. It was so cinematic. The previous movies were very bright and shiny whereas this movie was dark and grimy, entirely shot at night. It’s constantly raining and the town is shrouded in mist. … I was hugely influenced by movies like The Exorcist (and Exorcist 3!), Don’t Look Now, and The Shining. You can really feel the texture in this movie. Nothing in this town feels hi-tech. It feels dilapidated. I wanted Raccoon City to feel a bit like the town in Deer Hunter; a ghost town forgotten by the rest of the world. And the whole structure of the film was definitely very influenced by Assault on Precinct 13.”