Crowdfunding for “An Itchy, Tasty History of Resident Evil” Begins 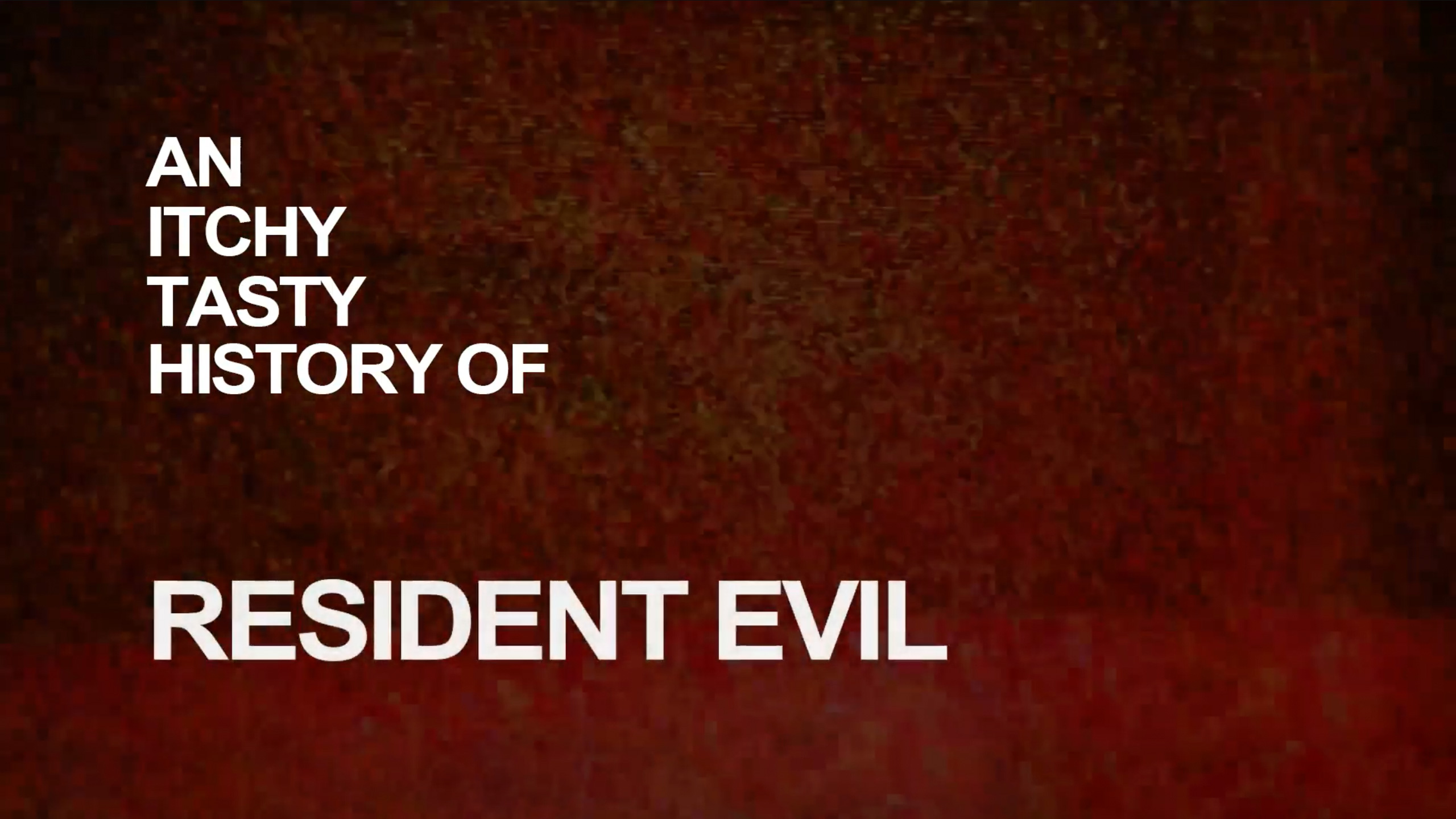 We’re proud to announce that An Itchy, Tasty History of Resident Evil, written by our very own cvxfreak (Alex), has officially launched through a crowdfunding campaign supported by UK book publisher Unbound. (https://unbound.com/books/residentevil/)

Written over a period of two years, Alex chronicles the development of Capcom’s popular Resident Evil series, beginning from before the 1996 release of the original through to the end of 2006.

Alex spent two years interviewing key members of former Capcom staff, allowing him to tell the inside story of how Capcom’s survival horror game franchise was envisioned as early as the late 1980s, how its unexpected and unprecedented success saved Capcom from financial trouble, how it struggled at the turn of the century and how it was reborn with the 2005 release of Resident Evil 4.

It concludes with the large organizational changes that occurred at Capcom in late 2006 that saw the series production shift to a new generation of creators (a topic to be converted in a sequel book).

Alex narrates the development of each Resident Evil game released between 1996 and 2006, interspersing commentary from the developers themselves. Alex offers new information that takes into account Capcom’s situation as a company throughout the late 1990s and early 2000s, the video game industry as a whole and how being from Japan influenced the viewpoints of the creators.

Well-versed in both English and Japanese, Alex has spoken directly to many key players from the first decade of the Resident Evil series, including:

An extract from the book appeared earlier this year Polygon, you can read it here (https://www.polygon.com/2019/1/21/18187446/resident-evil-2-history-capcom-hideki-kamiya)