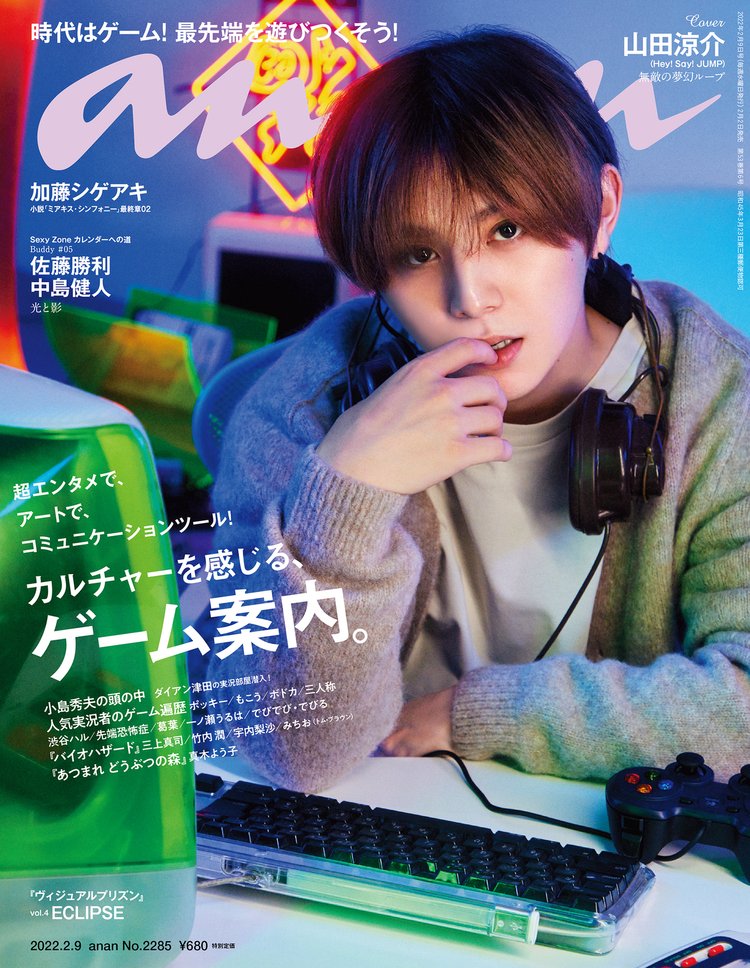 Resident Evil, the origin of survival horror games, was released by Capcom 26 years ago. The game’s first director was Shinji Mikami (of Tango Gameworks), whose newest game, Ghostwire: Tokyo, has been garnering plenty of attention.  And then there’s Jun Takeuchi, who has been involved in the Resident Evil series for many years and has served as Capcom’s head of development. These two top creators, who wield influence in the industry, meet face to face for a discussion. In the past, their relationship was that of senior and subordinate (sempai and kohai); they discuss development anecdotes they’ve experienced up to now. They once again dig deep into discussing Resident Evil and what makes it so appealing.

Mikami: It all began when my boss (at Capcom) at the time said to me, “go make a horror game!” However, I had no material or other resources, so I had to start from scratch. All I can think about now is how much hardship I endured. *laughs*

Takeuchi: I observed that from the sidelines and remember thinking how tough it must’ve been for you. Of course, I was involved in the project from the beginning, but there’s a difference between being the one responsible for all of development and being a mere member of the development team. It was truly a tough time.

Mikami: That said, I did believe in myself. I had no foundation to work off, but I felt I had what it took. Looking back at much of this now makes me feel a bit embarrassed to say this, but Resident Evil was able to capture that sense of immersion you get in horror movies.

BECOMING A HIT SERIES VIA WORD OF MOUTH

Takeuchi: In actuality, the horror experience spread steadily via word of mouth and allowed Resident Evil to enjoy successful sales. There weren’t any video streaming or social media services back then, so it was challenging to get the word out. Soon enough, this hit title evolved into a series and is now enjoyed by people in 220 countries. Horror already existed as a genre of movies or novels, but as a game people can play, Resident Evil is an epoch.

Mikami: I will say that horror is something that people will grasp and feel differently from one another, which makes it difficult to plan for. For me personally, I find spirits to be scary, so I spent the first month of planning out Resident Evil to include evil spirits. However, I knew that just that alone wouldn’t sell. That’s why I ended up referencing movies like Jaws and other grizzly monsters that chase humans and put these into the game. I think it’s that, plus the fact that in Resident Evil, you don’t just run from zombies, you can enjoy the thrill of defeating them as well; these elements have contributed to the unique flavor of the series.

Takeuchi: I worked on the graphics at the time, but I do have to say that the impact of the graphics was profound. Games prior to Resident Evil didn’t have visuals like those, so I think the graphics were quite revolutionary.

Mikami: Indeed. No one would think this today but looking at it from the lens of a consumer at the time, you can say Resident Evil had very pretty graphics.

Takeuchi: Back then, it took machines about a day and a half to produce just one background visual.

Mikami: Yeah, although for the first game, that was still adequate. When we went on to do the second game, things became much more challenging.

Takeuchi: Right, exactly. We had to run very expensive PCs at full operation for 24 hours a day. The manufacturers didn’t really design the PCs to be used to that extent, so of course there were plenty of occasions when the PCs would break down. *laughs* Breaking down even when we had no time was such a burden.

Mikami: On top of that, we didn’t have enough PCs for all staff, so we had to break the teams into day shifts and night shifts during development. Few team members had families back then, so the night shifts were quite popular… Anyway, it was quite a busy time.

Takeuchi: Indeed, it was.

Mikami: However, after working hard and finishing a game, I visit shops to see how things are going. I don’t look for data; rather I try to gain an understanding based on real world experiences.

Takeuchi: I visit shops after finishing development, too. This was the case for Resident Evil 5, but I still drop by stores these days as well. Now that you mention this, one game you were particularly concerned about was Resident Evil 4, right? I wasn’t part of your team at the time, but I had the impression that you were worried about the reception Resident Evil 4 would get.

Mikami: Indeed, I think I was quite concerned about it. At that time, I had gone in the direction of it being okay even if the game wasn’t Resident Evil-like. However, looking at where the series went after Resident Evil 4, I would say it wasn’t a mistake to go in that direction. I wanted to make it easy for the next person to take charge of the series. For example, if strengthening the action elements resulted in pushback about the game not being Resident Evil enough, then the next person could simply walk back on that.

Takeuchi: From my point of view and speaking honestly, I was very surprised how Resident Evil 4, despite not seeming the part, managed to successfully come together as a Resident Evil title anyway.

Mikami: By that point, there were people joining Capcom that were proud Resident Evil fans. I’d have them try Resident Evil 4, and the next day they would send me three-page reports saying, “This isn’t Resident Evil!” I received a lot of resentful remarks of that sort.

Takeuchi: It’s true that there were many comments like that initially, but on the other hand, many fans out there believe Resident Evil 4to be the apex of the series as well.

Mikami: In terms of potentially making fans angry, I would say that there are parts of the Resident Evil 4 that are considered criminal-like to fans, but I’m also confident that I was able to make an interesting game… However, if I didn’t have a heart of steel, I’m pretty I would’ve become broken partway through the project.

Takeuchi: As someone who was involved early in development and with all the knowledge that I have now, I can say that only you, Mikami-san, can implement such large-scale changes. In actuality, back then you asked me how I felt about Resident Evil 4, and I straight up told you that things were going well.

Mikami: Really? Sorry. I can’t remember that at all. *laughs* So Takeuchi, how did things go for you?

Takeuchi: In an unexpected turn of events, I ended up in charge of Resident Evil 5; after that, I moved on to Resident Evil 7, where I ended up taking the reins on the whole series, with the notion of having to restructure it. Many Capcom staff didn’t have a clear idea of what Resident Evil-esque truly meant up that point.

Takeuchi: Sure, but thinking of the past 10 years up to that point, I honestly wondered, would it really be okay to continue the action emphasis that Resident Evil 4, 5 and 6 had? Therefore, when developing Resident Evil 7, I decided that the opportunity had come for a series renewal, shifting to a focus toward the series’ horror origins and trying to make something scary once again.

Mikami: Resident Evil 5 and 6 were, in a manner of speaking, quite lean in terms of horror elements. By emphasizing on visual horror, Resident Evil 7 was a match for the needs of the times and of customers. VR was a great fit for it as well. Resident Evil 7 and Resident Evil Village employed the subjective viewpoint (first person); do you plan to continue that in future titles?

Takeuchi: I don’t really have a preference on the gameplay perspective myself. If a better idea comes along, we should integrate those ideas; this goes for everything, not just the perspective.

Mikami: I agree. It’s good to keep up with the times. I think that’s a strength of the Resident Evil brand.

Takeuchi: It is. That said, I think the horror element is an exception to the need to keep up. I want to maintain Resident Evil’s horror aspect going forward. By the way, Mikami-san, how is your new game, Ghostwire: Tokyo coming along?

Mikami: You’re asking about that now?

Takeuchi: Of course I’m going to ask about it.

Mikami: In a word, swimmingly. The look of the game is an important aspect of it, and it’s looking outstanding. It’s coming out in 2022!

Takeuchi: Ooo, I see you’ve committed to that. I look forward to playing it!