RE Showcase Scares Up New Details on RE:4 and Village 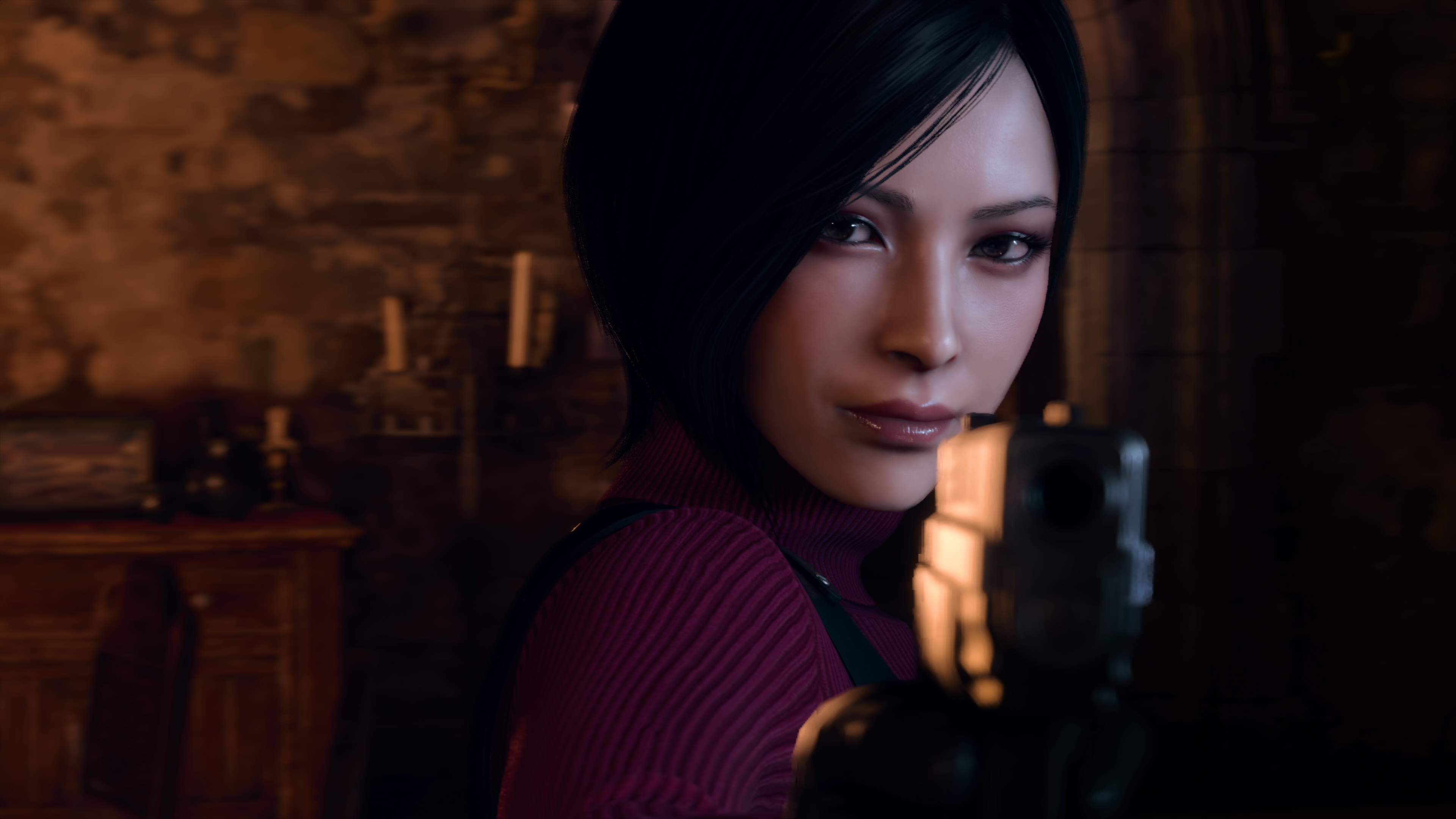 The Resident Evil Showcase can be streamed on-demand via the official Resident Evil YouTube channel. All the latest Resident Evil assets are also now available to download from the Capcom Press Center.

The Resident Evil Village team provided extended looks at both Shadows of Rose, the nightmarish new story chapter from the Winters’ Expansion, and the highly requested Third Person Mode. The Winters’ Expansion and Resident Evil Village Gold Edition, a bundle of the DLC and main game, manifest on Oct. 28, 2022 for PlayStation®5, Xbox Series X|S, PlayStation®4, Xbox One, and PC via Steam. Players who pre-order now will receive the Street Wolf Outfit as a special bonus for heroine Rose Winters to wear as she explores a mysterious realm of consciousness in search of a cure for her unwanted powers. Before the Winters’ Expansion and Resident Evil Village Gold Edition arrive, players will also have the chance to experience the award-winning campaign from a new perspective. A 60-minute demo featuring the expansion’s Third Person Mode is available to try starting today at 4pm PDT.

Resident Evil™ Re:Verse, a multiplayer experience free for all Resident Evil Village owners, will continue the festivities with an early access event that begins on Sunday, Oct. 23, 2022 at 7pm PDT and runs until Tuesday, Oct. 25, 2022 at 11pm PDT. The full game is set to launch on Oct. 28, 2022 and will support cross-play across all platforms. More content is also on the way for Resident Evil Re:Verse in future updates, including additional survivors, creatures, stages, costumes, and challenge missions. To enjoy the game, players must register for a Capcom ID and link their account with their platform of choice.

Resident Evil 4 producer Yoshiaki Hirabayashi debuted the first long look at the highly anticipated title with an extended gameplay segment for the opening minutes of the adventure, plus a new story trailer foreshadowing what surprises lie in wait for new players and returning fans. The footage of Leon S. Kennedy’s harrowing first encounter with the Ganados highlights how the development team is introducing modern design techniques and state-of-the-art graphics to both faithfully recreate and add depth to the original game’s vision. This first look at combat showed only some of the new ways Ganados attack, chase, and outflank Leon with staggering speed and ferocity. In order to walk the razor thin line between survival and a grim fate, Leon’s arsenal of weapons and close combat maneuvers now include the ability to parry enemy attacks and deliver finishing blows with his knife.

Hirabayashi-san also provided a first look at how Resident Evil 4 is recreating fan favorite characters and game mechanics, with an emphasis on providing more meaningful player choice. The Merchant makes his triumphant return with some good gear to sell Leon, including handy items and weapon upgrades. He also offers more exclusive rewards for any strangers willing to gather rare gems and exchange them for other items. Viewers also received their first look at Leon’s trusty attaché case, and how it places an emphasis on intelligent resource management while enabling players to synthesize healing items and ammunition. More illustrations of how the Resident Evil 4 team is passionately reviving a classic with Capcom’s RE Engine to preserve the core experience while introducing modern ideas will be shared at a later date.

About Resident Evil 4
Resident Evil 4 joins Leon S. Kennedy six years after his hellish experiences in the biological disaster of Raccoon City. His unmatched resolve caused him to be recruited as an agent reporting directly to the president of the United States. With the experience of multiple missions on his back, Leon is dispatched to rescue the president’s recently kidnapped daughter. Leon tracks her to a secluded European village, however after making first contact he discovers a fervor beyond reason grips the local populace. Resident Evil 4 preserves the essence of the original while using Capcom’s proprietary RE Engine to deliver modernized gameplay, a reimagined storyline, and vividly detailed graphics.