REmake, RE:2 and RE:3 added to RE Portal 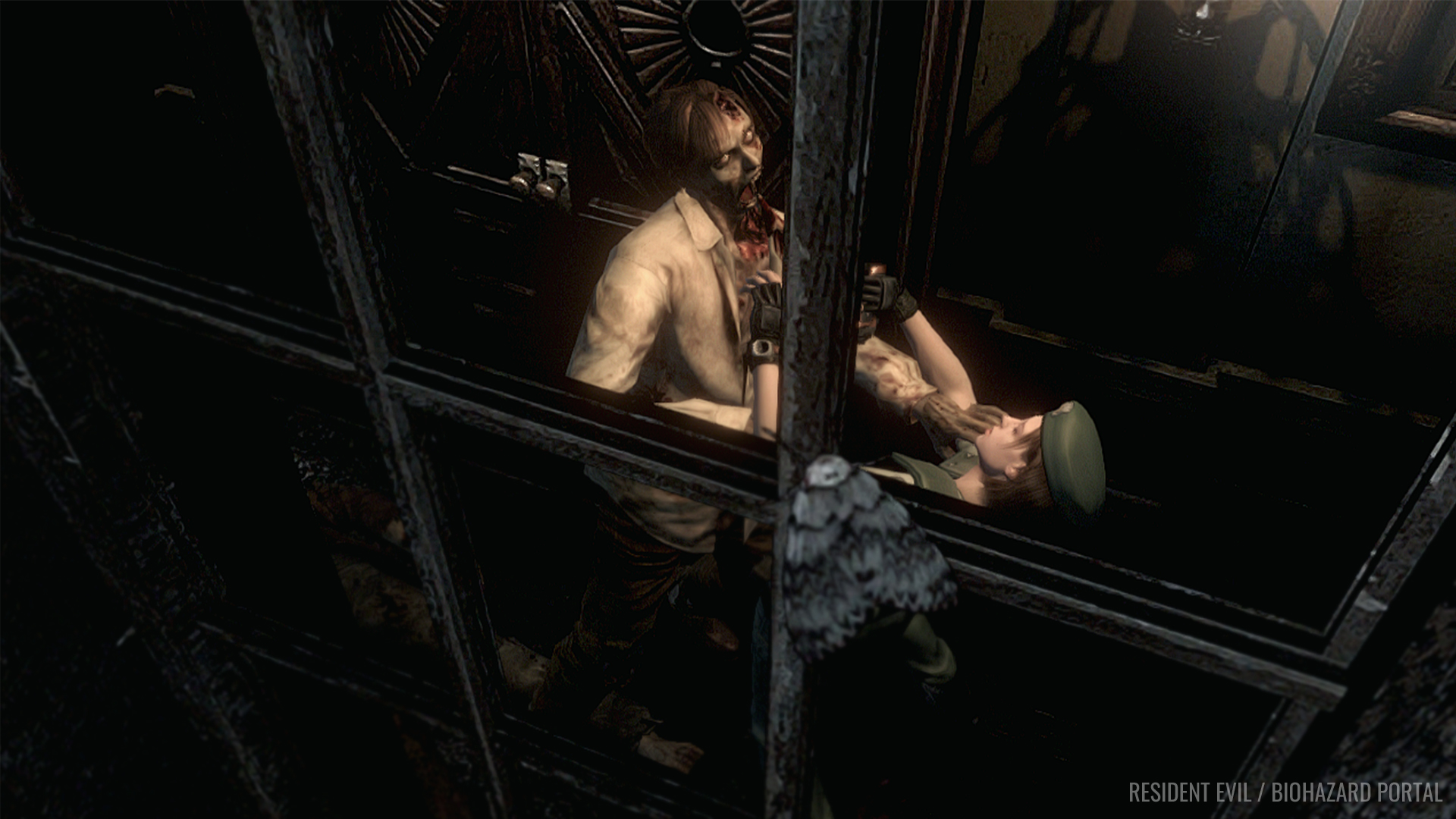 Following the official REBHPortal Twitter account teaser, we were greeted with a new website. Within this website update was the addition of Biohazard (1996), Biohazard 0, Biohazard 2 (1998) and Biohazard 3 (1999) to the “Tragedy of Umbrella” History section and with it came new artwork of a higher quality than ever released as well as some unreleased content. After that CODE: Veronica, Outbreak and Outbreak File 2 were added. We’ve now arrived at the trio of remakes including Resident Evil (2002), Resident Evil 2 (2019) and Resident Evil 3 (2020).