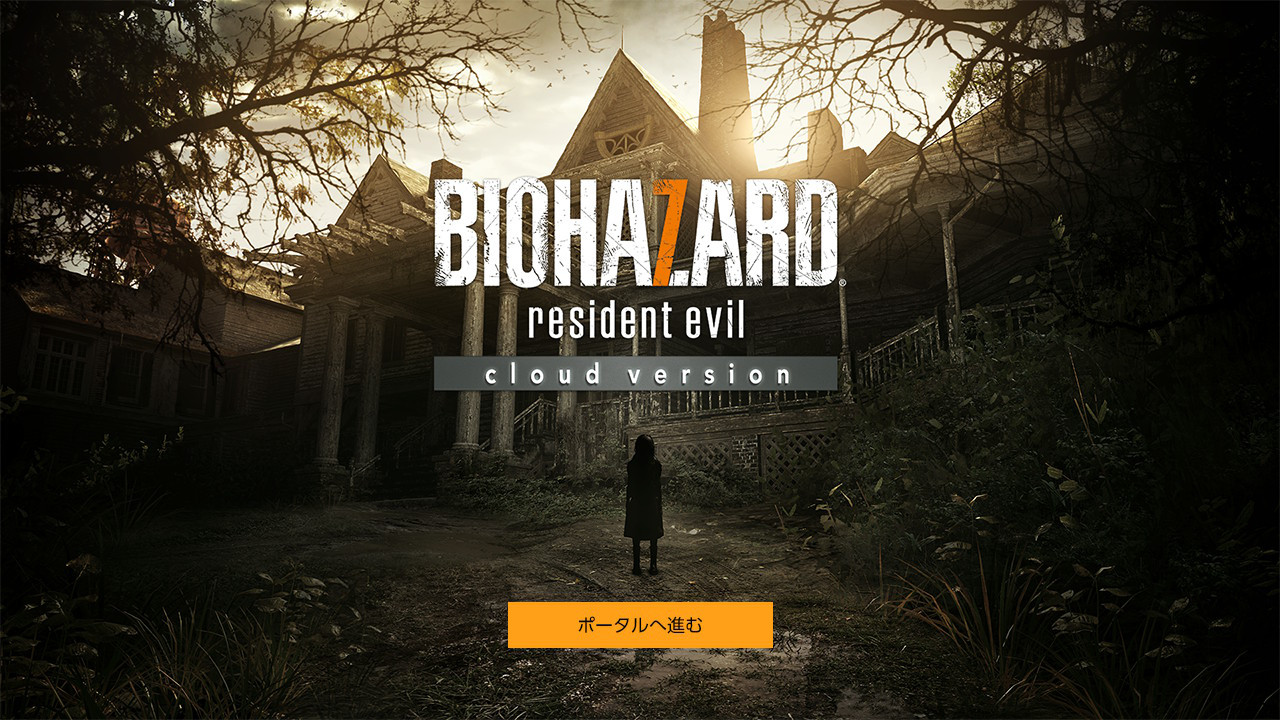 Since its release in January 2017, BIOHAZARD 7 resident evil (BH7) has firmly planted itself an iconic title in the current generation of gaming. Critically hailed as the best BH game in years, gamers appreciated its return to a more horror-oriented focus brought to life with very detailed graphics viewed in first person perspective, all powered by the new RE Engine. For PS4 owners with a PlayStation VR helmet, the game offered a frighteningly interactive VR-enabled experience on top of an already meaty package.

Barely a month later, on March 3, Nintendo launched its latest device, the Nintendo Switch. Simultaneously inheriting the role of the Nintendo 3DS and the Wii U with its ability to be a living room console or a handheld at any time, the Switch has exploded in popularity despite being underpowered relative to the PS4 and Xbox One. Capcom soon realized that the BIOHAZARD series could make itself feel welcome on the Switch, and quickly brought over HD ports of BIOHAZARD REVELATIONS UNVEILED EDITION and BIOHAZARD REVELATIONS 2. The ports, which were close, if not on par to previous versions, were well-received and commercially successful for Capcom.

In late May 2018, Capcom surprised gamers around the world when it announced BIOHAZARD 7 resident evil cloud version (BH7 cloud) for the Nintendo Switch. Even more surprising were that it was due for release mere days after the announcement, and that it would be a Japan-only “cloud server” game. Rather than running on the Switch hardware natively like a typical game, BH7 cloud is stored entirely on a PC server powered by Taiwanese company Ubitus, Inc. that players use their Switch to connect to and then play from there. For ¥1,800 (US$16.45), players can purchase a 180-day access ticket to connect to the server as many times as they want.

Since GDC 2017, when Capcom and Nintendo admitted that they collaborated on the design of the Switch hardware so that it could run RE Engine, many speculated whether BH7 would ever hit Switch. Bethesda showed that viable ports of games like Doom could be put on the system, prompting speculation from gamers as to what Capcom had in mind. The success of the REVELATIONS ports, Monster Hunter Generations Ultimate and other ports like OKAMI and Mega Man Legacy Collection showed that Capcom was interested in incorporating the Switch into its multi platform plans.

Despite all that, it’s very surprising that BH7 would come to Switch relatively this early in its lifecycle, in the matter it has. But there are caveats all around.

For almost everyone outside of Japan, this version of the game may as well not exist. Cloud gaming requires a speedy and stable internet connection, seen only in the likes of countries like Japan and a handful of other places like South Korea. During my tests (note: I live in Tokyo), only my fiber-connected home Wi-Fi could support the connection to Ubitus’ servers. Several attempts to connect via a 4G-tethered smartphone (both stationary and in constant motion) or public Wi-Fi were all met with failure. While the game, which is accessed through a portal downloaded from the Japanese eShop, could connect to the main menu in these instances, the experience was unplayable. Reports of players accessing from outside Japan were met with similar results.

When the connection is stable enough, the game is surprisingly playable and not at all dissimilar to other versions. There is no VR this time around, and the higher resolutions offered by the PS4 Pro and Xbox One X are a non-starter for the Switch, but BH7 cloud maintains its graphical fidelity and 60FPS frame rate. In effect, it’s like playing the PC version with the best settings. All BH7 Gold Edition content, including paid DLC of the other versions, is playable. (The Beginning Hour demo is not included, however.) Note that the Switch version is based on the Grotesque Version released only in Japan, which despite the name, is still censored compared to the Western versions.

A modest number of additions have been made to accommodate the Switch. The game features gyro-enabled controls, just like the REVELATIONS ports, so players can use the Switch’s Joy-Cons or Pro Controller and aim by moving their arm(s) in real time. For me, there are times when this made aiming easier, but the problem is that occasionally the camera veers into an awkward position and gets stuck there, which requires moving the right analog stick to bring back into place.

BH7 cloud can be played in handheld and table top mode, and for me this was most ideal despite the screen only supporting up to 720p resolution. Just be sure to use headphones as even at the loudest volume, the Switch’s built-in speakers are inadequate. Handheld mode clearly sets this version apart from others, and does maintain a certain level, though perhaps not all, of the suspense BH7 is known for.

While the 1080p visuals in docked mode look great, for whatever reason connection lag was considerably worse in this mode when I played it. There doesn’t seem to be any scientific explanation as to why, especially since everyone has a different environment that they play the game in. Some speculate this could be because my dock is a bit farther from the Wi-Fi router than my own bed is, but this is difficult to test as even the same environment can have variations from hour to hour, day to day. As a basic requirement, you must have a Wi-Fi connection that supports 802.11ac 5GHz or a wired LAN connection via a USB/USB-C dongle connected to the Switch’s dock.

In the upper lefthand corner is an icon detecting signal quality. Full bars mean a better connection. When the game lags, one of several issues occur. The game will remain in a playable state, but will begin constantly skipping. Button presses will no longer be instant, and you will find the character turning seconds after you moved the stick in one direction, or items not being used the instant you press them in the item menu. Other times, a menu overlay will appear, in Japanese only, stating that the game is attempting to reconnect due to “server congestion.” In the worst case scenario, you will be kicked out of the game and sent back to the portal. Pausing the game for more than a few minutes will also disconnect the server, although if reactivated not long after, the game may resume from where you left off.

The game has plenty of automatic checkpoints, so even if you’re disconnected, you won’t start too far from where you left off. However, Ubitus warns that “Preservation of save data cannot be guaranteed after the 180-day subscription period has ended.” So far, lost save data hasn’t been an issue for me. My subscription runs through December 1, 2018 Japan time, so I will need to check again after that to see if the save data has been preserved.

And that’s all there is to it. If you’re a very rare breed of gamer who lives in Japan and has literally no other means to play BH7, for such a low price, the Switch version is a decent experience. Despite being Japan-only, the game is playable in all localized languages, though the menu portal is in Japanese only. If anything, this version outlines the potential of cloud gaming and could be an interesting way for the Switch to get content tailored for other consoles sooner than it would otherwise (like maybe BIOHAZARD RE:2, perhaps?).

However, being in Japan only, this is of little use to the rest of the world, and the irony of all this is that you still can’t play BH7 cloud while traveling outside of your home, which negates one of the biggest benefits of the Switch to begin with.

Hopefully Capcom follows this up with a native port of another BH game. biohazard 4 on the go, anyone? ?