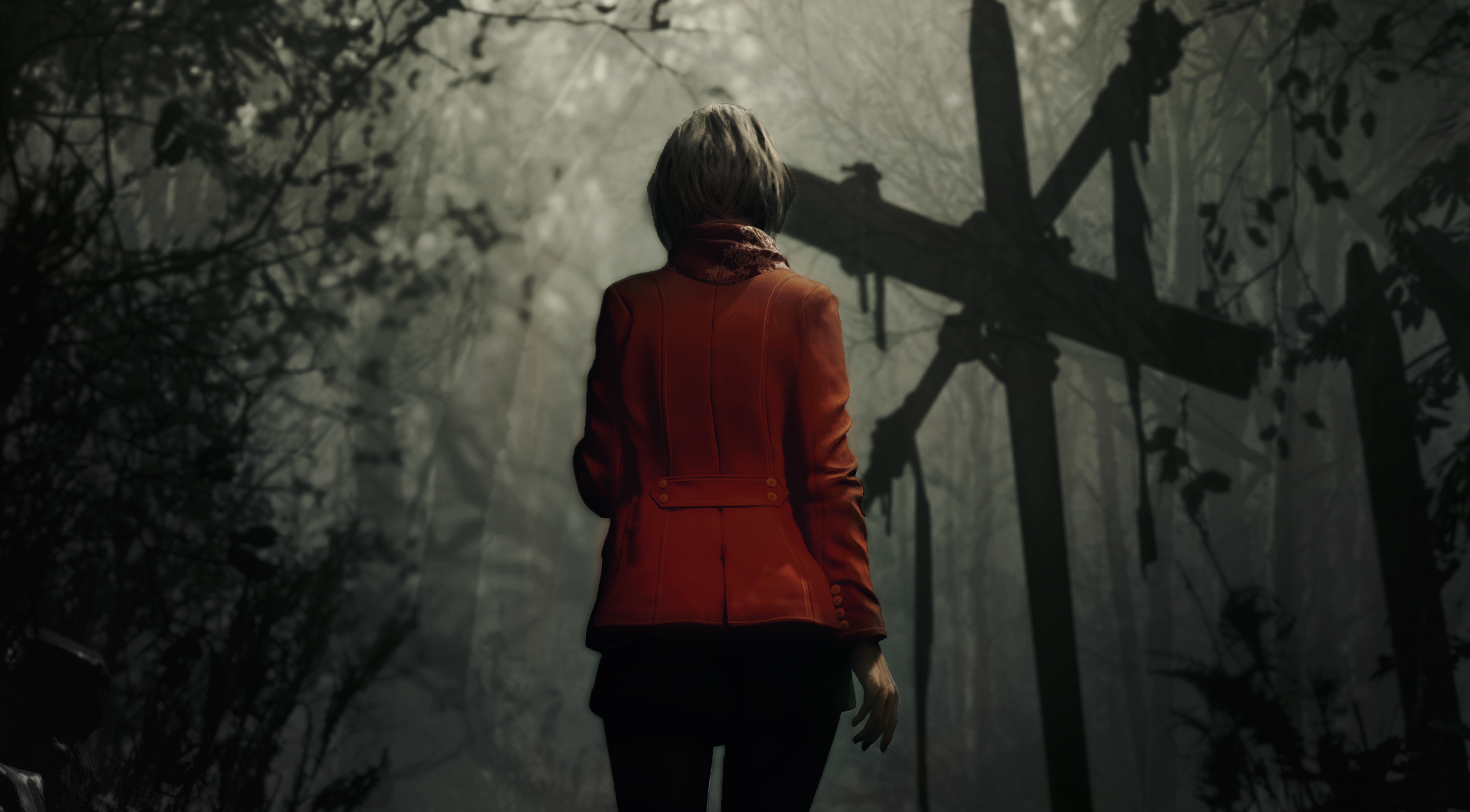 Official Capcom Press Release: Resident Evil Has a Selection of Good Things on the Way, Stranger

Those yearning for dark shadows got a first glimpse of the long-awaited DLC for Resident Evil Village.  The Winters’ Expansion arrives Oct. 28, 2022 on all available platforms. The new content includes a Third-Person Mode for the campaign, The Mercenaries Additional Orders featuring new stages and playable characters Chris Redfield, Heisenberg, and Lady Dimitrescu; and a continuation of the story in Shadows of Rose. Set 16 years after the events of Resident Evil Village, this new tale follows Rose Winters, the daughter of main protagonist Ethan, as she struggles with her terrifying powers. Players must explore and survive a warped and mysterious realm inside the consciousness of the Megamycete in search of a cure. Resident Evil Village Gold Edition, a bundle of the Winters’ Expansion and the main game, will also launch on Oct. 28, 2022 in physical and digital formats for PlayStation®5, Xbox Series X|S, PlayStation®4, Xbox One, Steam, and Stadia. Resident Evil™ Re:Verse, a multiplayer experience which will be free for Resident Evil Village players, will go live on the same date. Resident Evil Village Producer Tsuyoshi Kanda also shared the game’s main story is now in production for PlayStation®VR2 and Mac.

Fans with the newly announced Resident Evil™ 4 on their bingo cards are also in luck, as Director Yasuhiro Ampo and Producer Yoshiaki Hirabayashi discussed the modern reimagining of the 2005 classic. The development team aims to dial up the original release’s key feelings of loneliness and the fear of enemies blinded by zealotry; when the action-packed survival horror title reawakens March 24, 2023.