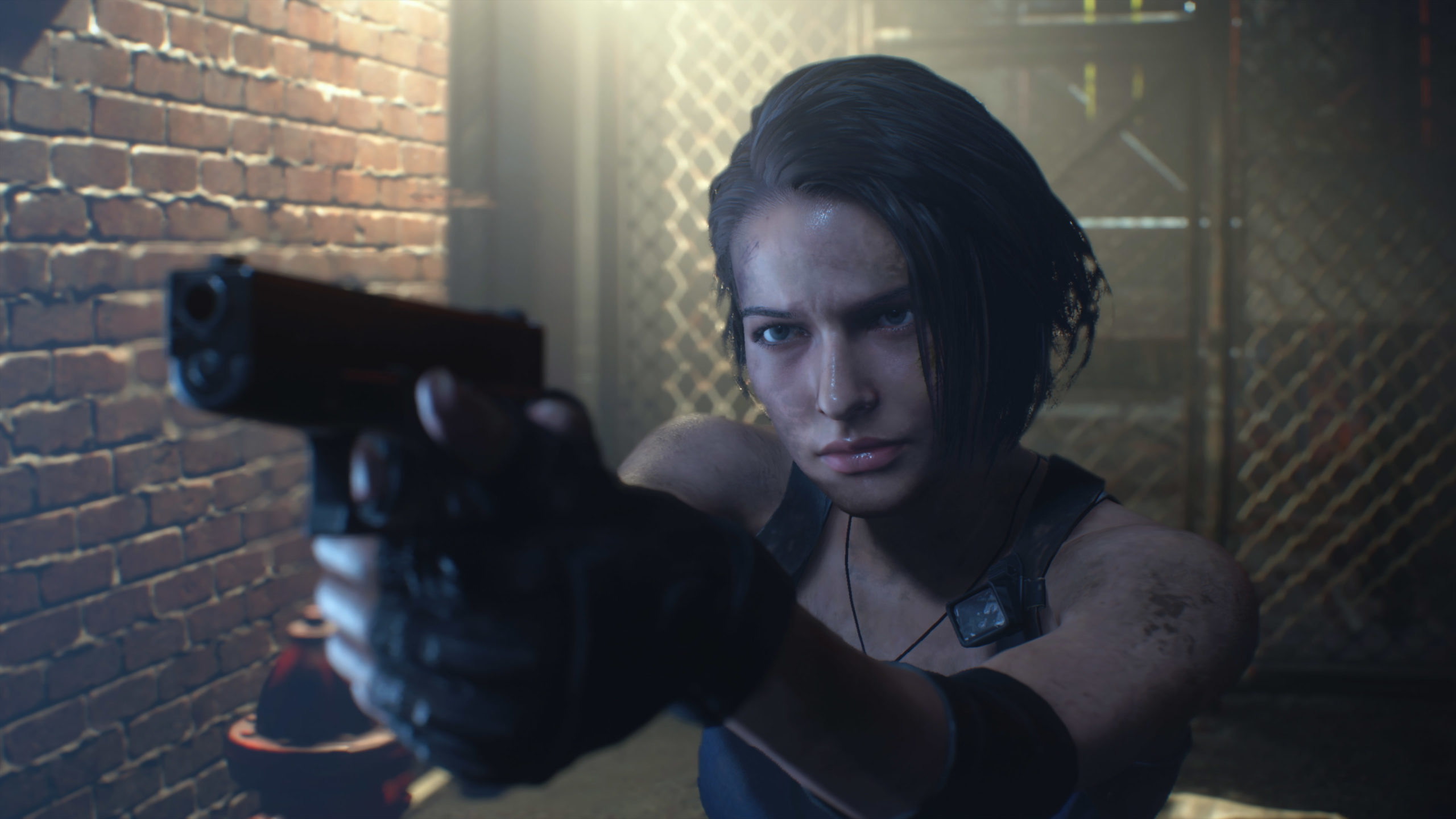 Resident Evil fans can get an early taste of the upcoming survival horror game, Resident Evil 3, with an action-packed playable demo that will be available starting this Thursday, March 19 for PlayStation 4, Xbox One and PC players via Steam. The Resident Evil 3: Raccoon City Demo lets players step into the boots of the legendary heroine Jill Valentine, as she teams up with Carlos Oliveira and the Umbrella Biohazard Countermeasure Service (U.B.C.S.) to evacuate civilians from a crumbling Raccoon City. While Jill is fighting to save innocent civilians, she must also save herself from the relentless bioweapon Nemesis, whose sole objective is her demise. The Raccoon City Demo will reveal a brand new cinematic trailer exclusive to demo participants upon completion, and will be available starting March 19 at 12am ET on Xbox One and 1pm ET on PlayStation 4 and Steam.

As if Jill’s battle was not daunting enough, Capcom also invites players to test their limits with a challenging Mr. Charlie scavenger hunt within the Raccoon City Demo. Twenty Mr. Charlie statues are strewn across Raccoon City; can you seek and destroy all of them with Nemesis hot on your heels? An on-screen counter will help players keep track of their acquired statues and a final count will be displayed upon the demo’s completion.

Later this month, fans can also get a sneak peek at Resident Evil Resistance, the asymmetrical 4 vs 1 multiplayer experience that is included with Resident Evil 3. In the open beta starting March 27, players have the option to take on the role of Daniel Fabron, one of the game’s four Masterminds, to run twisted experiments using various bioweapons and traps on a group of everyday civilians. In turn, players can band together as one of four of the six Survivors, each possessing a unique ability to help their team escape the experiment before time runs out. The Resident Evil Resistanceopen beta starts March 27 at 3am ET for Xbox One and PlayStation 4, and 1pm ET for Steam. The open beta will end when the game launches on April 3.