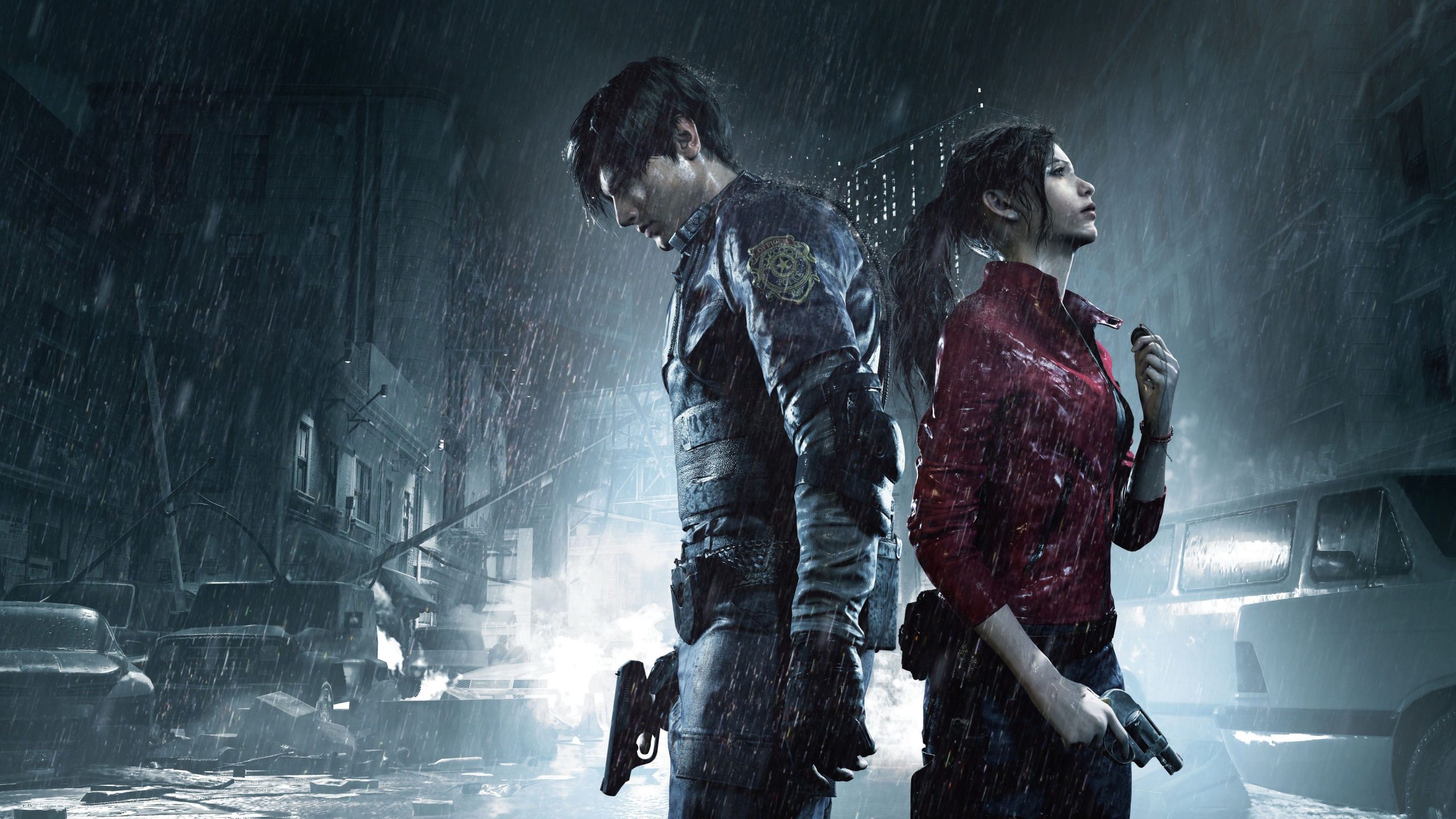 “Resident Evil 2, 3, and 7 are coming to PlayStation 5 and Xbox Series X|S with visual enhancements later this year! 🌿

Those who currently own these games on PlayStation 4 and Xbox One will be eligible for a digital upgrade at no additional cost.”

“Upgrade patches for all three games will also be released for PC players at no additional cost when the PlayStation 5 and Xbox Series X|S versions launch!”