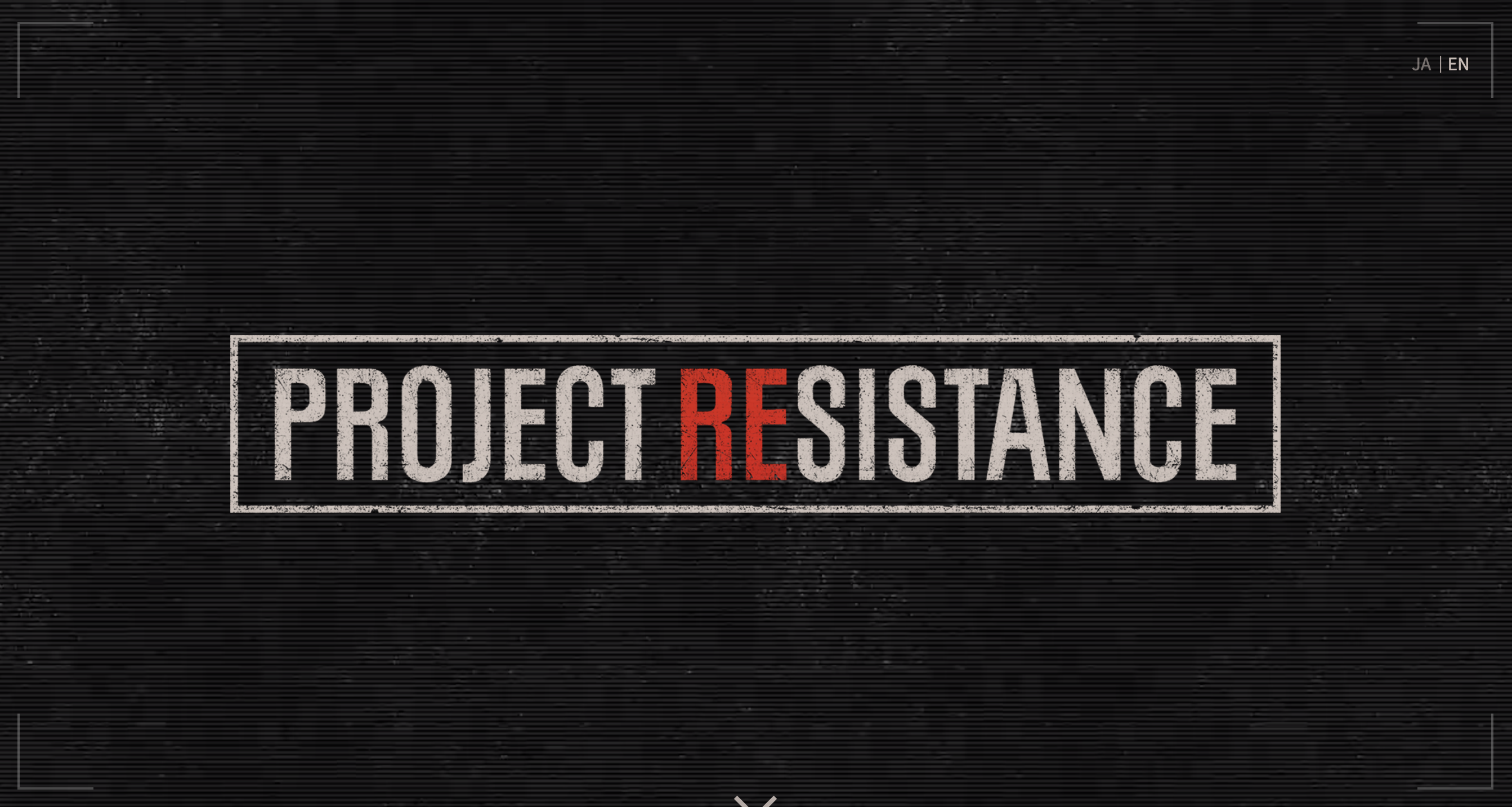 Shared via a tweet today by Capcom’s official Japanese Biohazard account, Project Resistance has been announced. A trailer will be shown on September 9th at 3:00PM UTC, followed by a full gameplay presentation at Tokyo Game Show 9/12-9/15. Stay tuned for staff member cvxfreak’s full impressions.

“Capcom is embarking on a new project.
Watch the teaser trailer on September 9 at 3:00PM [UTC].”

“Project Resistance will be shown at Capcom’s booth during Tokyo Game Show 2019!

Come to the booth’s stage to see members of the development team show off gameplay! This will be the world’s first look at the game,  so you won’t want to miss it!”