RE Online | An RE:2 Brainstorm 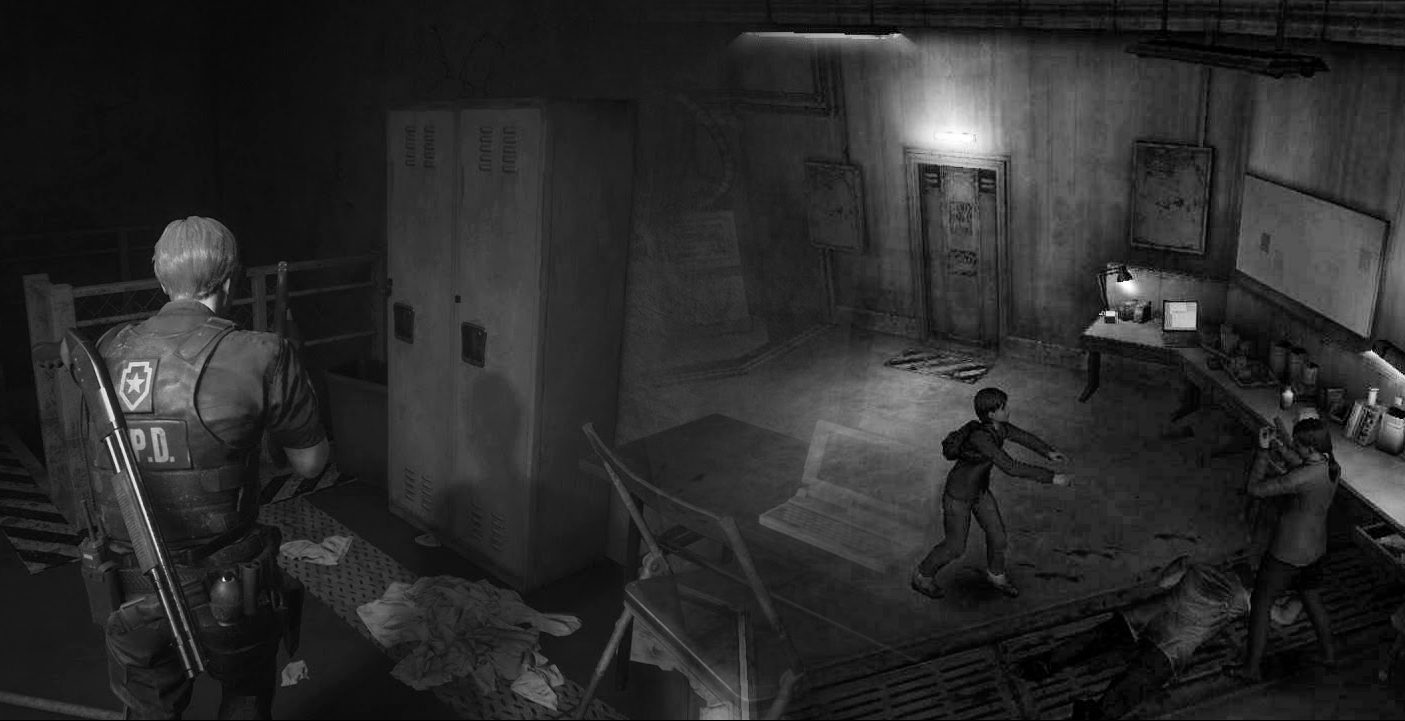 RE:2 definitely brought back many memories, feelings, etc. for veteran players. While enjoying every single second of it and most of all appreciating it, in the back of my mind I couldn’t help but conjure up some exciting what if scenarios for the future.

The engine at hand is the perfect combination of the classic series formula mixed with modern mechanics and visuals. Despite being true to form due to being an actual remake, I could see this being the all around engine of the future. RE:3 and others are a sure fit, but what about some other possibilities?

One thought that didn’t stop coming to mind is an online co-op title for the series. I thought about what would work best, review well and sell based on RE:2’s recent success and in the end one formula comes to mind; something akin to Outbreak. I wouldn’t go as far as to say we need a remake of those titles, but something that loosely resembles them in a fitting way for the current generation post RE:2 release. If they wanted to outright remake them it’d be exciting, but something unique would allow for more liberties, creativity, etc.

I’ll avoid a monologue about the late PS2 era series, but the one thing it didn’t have going for it was time of release. Had the series released during a more network friendly era they’d have done tremendous. In the current generation the horror genre has made a comeback through various respected forms, online multiplayer is the norm and the RE:2 engine is fresh and exciting. The time is now.

For those of you who have enjoyed everything about RE:2 and have not played an Outbreak, picture this: You’re in the sewers but instead of being alone you’re with a couple of partners controlled by your piers. Your partners are finishing a puzzle on the other end of the door in order to let you in, one person is unlocking the door puzzle while another keeps the undead from attacking them. You just completed obtaining a key item with your other partner, but are being pursued by a Mr. X esque villain. You cleared out two lickers from the long hallway, but hear his footsteps and now see his shadow. Your fate is in your partners hands on the other side of the door to complete this puzzle fast or you’ll have to fight for your life to avoid him. These are the tense and memorable situations that the online title would be made up of.

Outbreak was the literal classic formula slightly reworked for online 4 player co-op. With RE:2 the formula has been reshaped to meet current standard for the first time in a long time and is heavily enjoyed, thus making it relevant again. There is no better time to introduce a new online title that could borrow the best aspects of RE:2 and allow them to work in a co-op environment. Current acceptance towards a game as such would be heavily viral in my findings, with moments like those described above being shared via social media outlets, streaming and more.

A simple neutral rebranding such as RE ONLINE would allow for a future proof IP that can be built upon, any stigma from previous online ventures left in the past. It could introduce 5 or so scenarios at launch with more to be released over time instead of separate titles like Outbreak. Each scenario could take place in a different time, location, era, cast, etc. There could be smaller scenarios that introduce side characters like the Outbreak cast and others with main characters. This could also be an outlet to tie loose ends in the story without over committing to an entire game, these could be told via RE ONLINE downloadable scenarios. The possibilities are endless.

I usually don’t brainstorm aloud, but nonetheless as a veteran fan and business owner by trade, I can’t help but see an open window when there is one and know that timing is everything. I truly believe if there ever was a time to revitalize a proper online attempt within the series it is now.