Biohazard The Extreme comes to USJ on September 7! 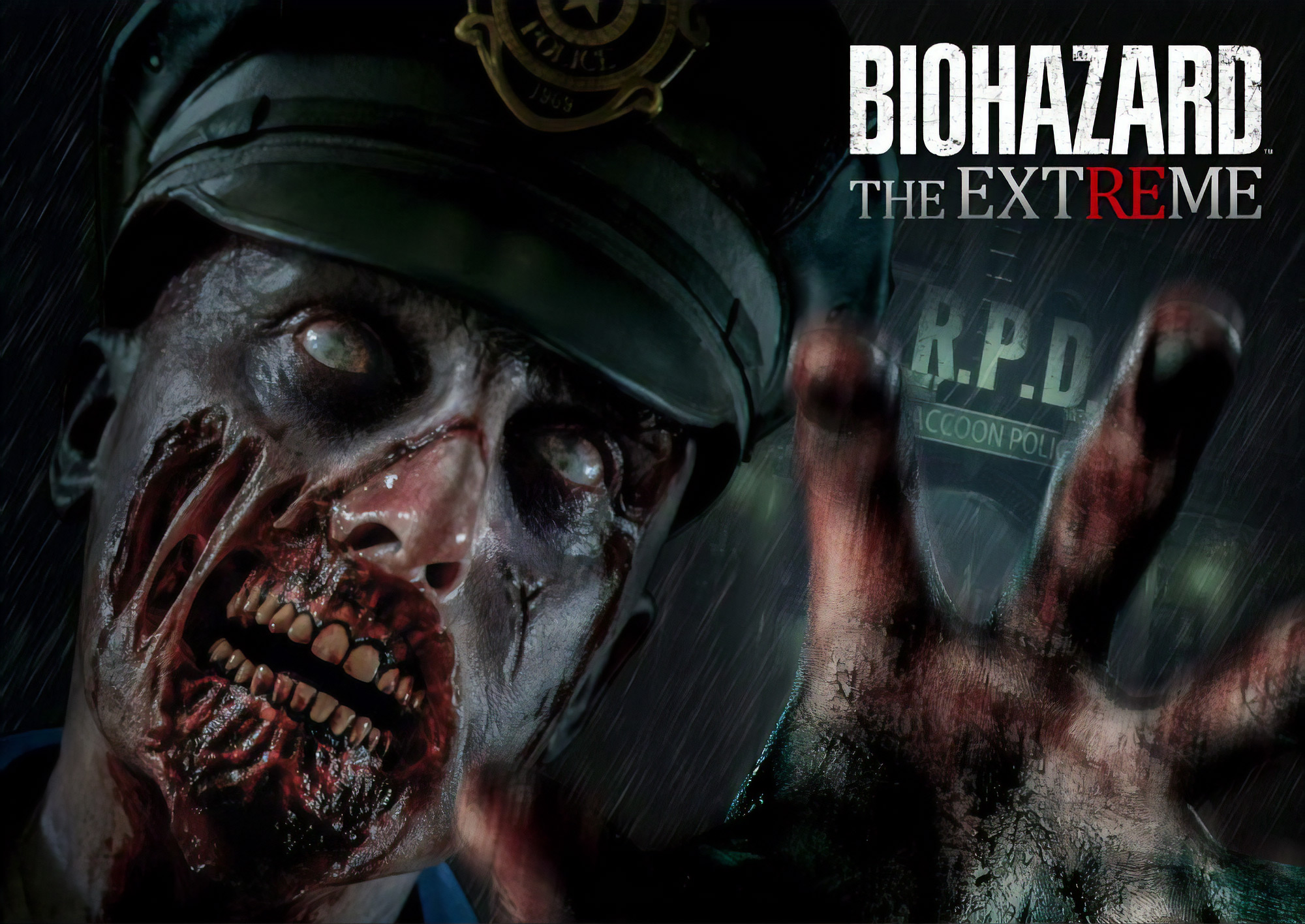 Capcom and Universal Studios Japan (USJ, located in Osaka) are collaborating on a new zombie escape attraction for the first time since 2016! “Biohazard The Extreme” will allow visitors to USJ to experience a thrilling escape room inspired by the environments and enemies of Resident Evil 2 (2019 remake). Visitors can expect to encounter zombies and other creatures amidst the halls of the RPD. The attraction runs from September 7, 2019 through November 4, 2019 and is available to attendees ages 18 and older. Tickets are available on a first come, first served basis.

This isn’t the first time USJ has collaborated with game companies on specialized attractions. There have been Monster Hunter collaborations, while a Nintendo World theme park is currently under construction at the park.