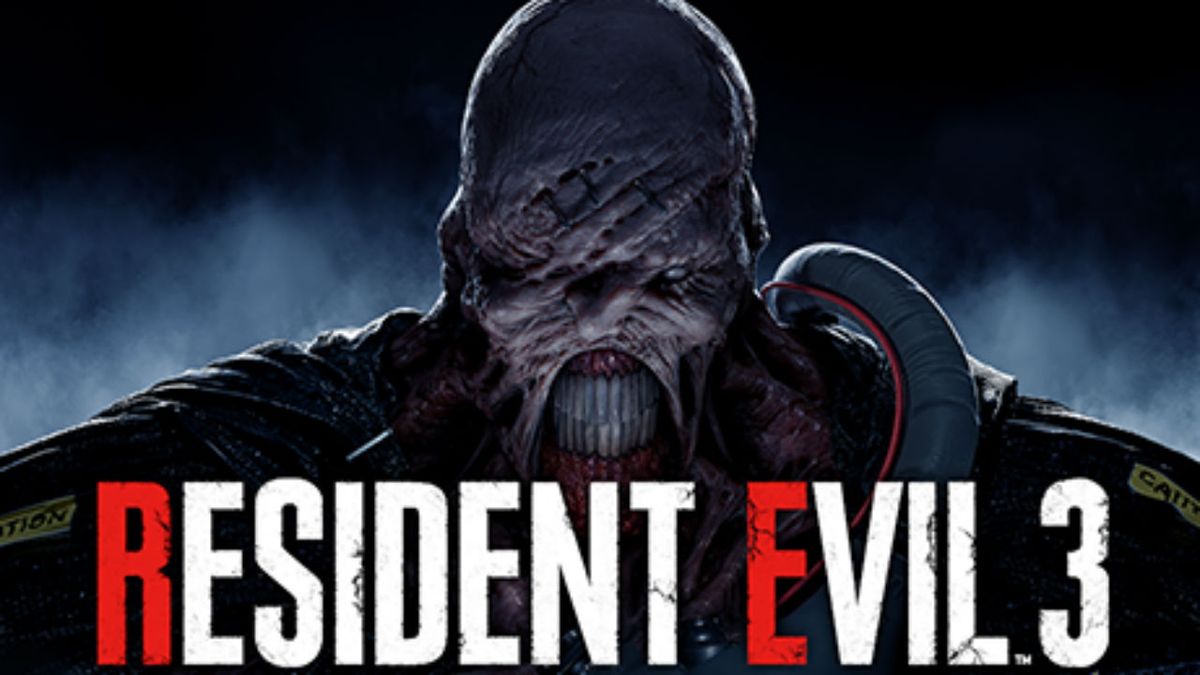 Here's your first look at Resident Evil 3, courtesy of its leaked PlayStation cover

As shown in the latter video, there's also an amazing "Collector's Edition" available, that is very similar to the Resident Evil 2 one.

Feel free to replace this image with a better one; I couldn't get rid of the control settings.

Is there a reason why there aren't general threads for each game? it'd be nice to have if we want to post something related to a game that is not specific to the threads we have.

The demo of RE2 is available again and it has been updated with something...

Resident Evil 2 Remake was arguably one of the best games of 2019. However, Capcom originally decided to use the controversial Denuvo anti-tamper tech. Well, we are happy to report today that the Japanese team has completely removed Denuvo from its title.

As we reported in our PC Performance Analysis article, Resident Evil 2 Remake is mostly a GPU-bound title. As such, you should not expect any major performance improvements other than better loading times if you’re using a high-end system. Still, it’s good witnessing Capcom removing Denuvo from its older triple-A games.

Resident Evil 3 Is in Its Final Adjustments, Will Be More Action-Oriented

This post contains affiliate links where DualShockers gets a small commission on sales. Any and all support helps keep DualShockers as a standalone, independent platform for less-mainstream opinions and news coverage.

Capcom revealed new details on the upcoming remake of Resident Evil 3 in this week’s Famitsu magazine, through an interview with Producers Masao Kawada and Peter J. Fabiano. Here are the biggest points brought up in the interview.

In a nutshell, Resident Evil 3 is about showing the beautifulness and strength of Jill Valentine, and the dread of the Nemesis. While Jill’s design has changed a bit to fit with how the game is more action-oriented than the original, the team kept in mind she’s one of the most popular protagonists of the series and made sure to not change her image too much. Carlos looks different too, but he still has the same hot-blooded personality. If you miss the original designs, they’re included as preorder bonuses DLC for the game.

Next, we also learned via the Famitsu interview that Resident Evil 3‘s development is pretty much complete. Masao Kawada promised the game definitely won’t be delayed from its April 2020 release. Capcom is currently handling the final adjustments of the game, and these are nearly done too, at around 90%.

This REmake will overall be more action-oriented than Resident Evil 2 Remake, all while keeping the charm of the series. The story in RE3 will be starting before the beginning of RE2 and end after its ending. RE3 will also have more changes compared to its original game than what Capcom did with RE2.

Resident Evil 3 was officially announced in early December with a first trailer. The game also has a nice limited edition and here are the first details and screenshots. Some Nemesis teasers were also added to the RE2 demo, and the full game is over 5 million copies sold.

Resident Evil 3 and its multiplayer mode Resident Evil Resistance are coming to PC, PS4, and Xbox One on April 3, 2020. You can preorder the game on Amazon.

Just a friendly reminder this thread is for dumping news to post on the front page only, not discussion. If discussion worthy, I strongly advise making a thread for the news as well. I moved a good amount of conversation into its own corresponding threads today. Take care and thanks for the contributions always.

With the upcoming Resident Evil 3 remake just around the corner, Capcom has been busy drip-feeding fans with a ton of tantalizing details about their much-anticipated project. The latest of which is the confirmation that a familiar enemy type will be making a reappearance in the iconic survival-horror series.

That’s right, Mutant Worms, also known officially as Sliding Worms, will be making their bloodstained return to the franchise. These deadly, snake-like critters love to hang out in groups and enjoy leaping from the ground to latch onto your skin to suck your sweet, sweet blood. I know. Ew, right?

Interestingly, these squirmy wretches are merely the cute bambinos of Grave Diggers, which are much bigger and much nastier adversaries that function as boss encounters in the original Resident Evil 3: Nemesis. Grave Diggers reproduce by laying eggs in the sewers, and sometimes in the very ground below your feet. They can also potentially lay hundreds of eggs at a time and under the right conditions, these eggs will hatch quickly. Within around 2 hours, the creepy leech-like creatures known as Sliding Worms will come out to play (read: eat your squidgy face). As they suck your blood, they even turn from white to red in-game. *shivers*

Thankfully, they’re not the most powerful foes in the OG 1999 PS1-era title, and can be easily dispatched with a well-aimed shot from a firearm. That said, you’ll likely be contending with a bunch of ’em at a time, so they can still prove a handful, especially if you’re running low on supplies. Furthermore, their inclusion also means that an appearance from their full-grown Grave Digger adult form is very likely indeed. Color us intrigued!

The Resident Evil 3 remake is scheduled to launch on PS4, Xbox One, and PC on April 3. As always, stay tuned for further updates.

Some of the very best gaming merch you can buy comes from the team at Numskull Designs and so with the upcoming launch of Resident Evil 3 fast approaching, a combination of Numskull and Capcom looks set to provide a bit of an exciting merchandise option for not just fans of the game, but gamers in general.

Capcom and Numskull Designs have today revealed the official Resident Evil 3 merchandise range, to coincide with the upcoming launch of Resident Evil 3 on Xbox One, PS4 and Windows PC on April 3rd 2020, providing an awesome selection of collectibles and wearable goodies. 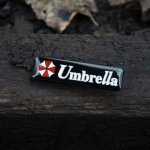 If you’ve always wanted to join the fight against the undead then the official S.T.A.R.S snapback should be for you, or you’ll get the chance to investigate Umbrella with the much-requested return of the official S.T.A.R.S. pin badge, inspired by the Special Tactics and Rescue Service badge!

Further to that though and the Resident Evil 3 range will also deliver a couple of gorgeous mugs, a triple pin badge set, and more.

In fact, the full range includes… 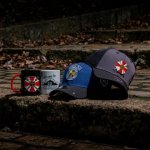 If you’re interested in expressing your love for Resident Evil 3 and wish to get hands on with the official range from Capcom and Numskull Designs, then you’ll find the range is now available to preorder. Head on over to Numskull Designs in time to see the gear launch alongside the game on April 3rd 2020

And should the Resi merch range not be for you, then perhaps the Official Xbox range, or the brilliant Crash Bandicoot stuff will. Check them out and let us know in the comments if you’ll be trying to grab some.

RE:3 producer explains why they redesigned Jill Valentine

READ THE ORIGINAL STORY ON GAMESRADAR.COM


Resident Evil 3 producer Peter Fabiano has spoken to Edge magazine about redesigning Jill Valentine for the remake.
In issue 343 of Edge, which you can buy here, Fabiano opened up on the character's practical redesign for this remake. He said, “When we approached Jill, if you look at the original we had to do what we needed to make her stand out.

“But with this game, everything is on a photorealistic level; it’s more of a believable atmosphere we’re trying to create. We want to have a Jill that fit in that, but still stayed true to her original personality and essence. And that’s really how we came about the new Jill.”

On top of that, Edge's Chris Schilling got the chance to spend a few hours with the game, exploring how Nemesis and Racoon City have evolved in the latest Resident Evil remake, as well as taking on the new multiplayer add-on, Project Resistance. The new issue also includes concept art for Resident Evil 3, giving us a look at early sketches of Jill, Carlos, and some of the locations you'll be trying to avoid Nemesis in. Our personal favourite is the look at Moon's Donuts, if only for the ablaze zombie in the corner.