Capcom recruiting RE ambassadors to test game currently in development

Operation Raccoon City could have been a good spin-off game if they took star wars republic commando approach.

Final ambassador questions that were sent out to candidates for beta testing the game (thanks CVXfreak):

-What RE games have you played?

You’re dramatic. They’re asking preference to better pick a percentage of people fitted to try the game. The game is ready to test, it’s not in the planning stages. They made their own decisions already.

Weskers Report said:
Final ambassador questions that were sent out to candidates for beta testing the game (thanks CVXfreak):

-What RE games have you played?

Interesting. I was thinking it was gonna be more of a drawing out of a hat selection but this seems to tell that they're looking for specific people to try it. Perhaps I should of put more of an effort into my "why do you feel you should be selected". ? Pretty sure my answer was similar to a lot of what other people put.

I assume these questions have not gone out to those in the U.S. yet?

Just received the response survey. Going to fill it out in the morning. Says it takes about 20 mins.

Yama said:
Just received the response survey. Going to fill it out in the morning. Says it takes about 20 mins.
Click to expand...

Same, currently at work so I'll be filling it out once I get home on my PC.

EDIT: So I filled it out. I noticed on the survey that it said at the end it'll ask for contact details but I didn't end up having any such thing asked once I finished. Did anyone have to put down a phone number? After filling out everything I could it just said I was finished and to close my browser.
Last edited: Aug 23, 2019
C

Really hoping that this is a new Revelations game, as it has been 4 years since the last one, and all good things come in three, as they say.

I'd love to see Billy Coen coming back. We never did find out a great deal about his life before the train incident, and even if he got out of the forest after he left Rebecca. They can recycle his story from the prequel all they want, but we also want a current timeline story with these characters too. Maybe he could get captured and taken to a facility somewhere. I know we've had games with storylines like that before, but it could explain his just showing up. Not sure how Rebecca could factor into it, but I'd love to see the pair reunited.

Another duo I'd like to see again is Sheva and Josh. Both were still young in RE5, so this could place them in 2019, or maybe even before the seventh game, since the 'R' games are generally prequels. Sheva should be classed as an important character overall. She "co-killed" Wesker (LOL) and that's something, right?

And... lastly, I'd love to see Alex Wesker coming back, in the body of Natalia Korda. Maybe she becomes the head researcher of a place that pretends to do good, but is really for evil, rendering everybody clueless as to her sudden change. Definitely would be great if Barry and Moira returned, with one of them being killed off to enhance the plot with the other characters. I've a feeling that Capcom won't do that, but they should try to start taken risks. Besides... Barry, as great as he is in the franchise, is very old. Capcom needs to think about finishing up the story for all of the classic characters to make way for new, interesting replacements. Not that recent additions like Ethan and Mia Winters or Joe Baker were really that brilliant, but you know what I mean. We need a new STARS type team, the new BSAA, and new villains to take the games into the future, and introduce characters to a new audience in the same way we got introduced to Chris, Jill and Leon all those years ago. It's important to cater to new fans as well. But I think Capcom will keep playing it safe, and re-use the main heroes a lot too. Which is why Chris returned in 7 as the main hero again, but after the main game had ended.

Capcom needs to lay off 1998 as well. Too many games go back to that year, and it feels bizarre. To me, it's now time to push on ahead.

Capcom is scared of referencing other games because of possibly generating continuity mistakes so they go back to 98’ Raccoon City which is a safe bet.
Although Natalia being from Terragrigia was a nice surprise.

I completely agree with you though, time to have some of these characters die or retire or do behind the scenes work as advisors etc.

Ooh, brutal. I am guessing they wanted fans to pick a mainline game. In that case, something like the first RE remake or RE4.

But... I don't want another action heavy game like RE4 for a while. I've grown bored of 'em. I do want fast zombies, like those in The Evil Within games. But I want to feel underwhelmed. RE4/5/6 made you feel like you were bringing the fight to everything, hence they did not have that old RE magic (0-CVX all had great atmosphere). What I like about Bethesda's games is that you get that occasional battle with a horde, but it's mostly enemies showing up when you don't expect them to, so you have to act quickly or you will get your face chomped off. That's why I was unhappy with RE4, etc. They feel like shoot and loot games, with nothing terrifying about them.

The Revelations games at least feel like RE4 onwards, but with the tone of RE1/2/CVX. They'll never go back to fixed camera angles, so saying a game should be like RE2, etc is asking for a bit much. But I am so more referring to the creepiness factor, and not the gameplay and camera views. The first person mode in my opinion, should be reserved for spin off games.

That confirms this isn't for any type of Outbreak revival then... or spinoffs for that matter?
Pretty stupid answer by the company handling the calls tho.

The man who killed Albert Wesker

I believe there's no chance the Outbreaks and Chronicles will be available for new or next gen consoles. Better stick to our PS2 and PS3 copies.

Damn... Well I guess that crosses a few expectations off the list. Also good to know that if you do receive a call, do not mention a game outside of the main series unless you want to risk not being selected. ?

Pretty dumb on their part though. 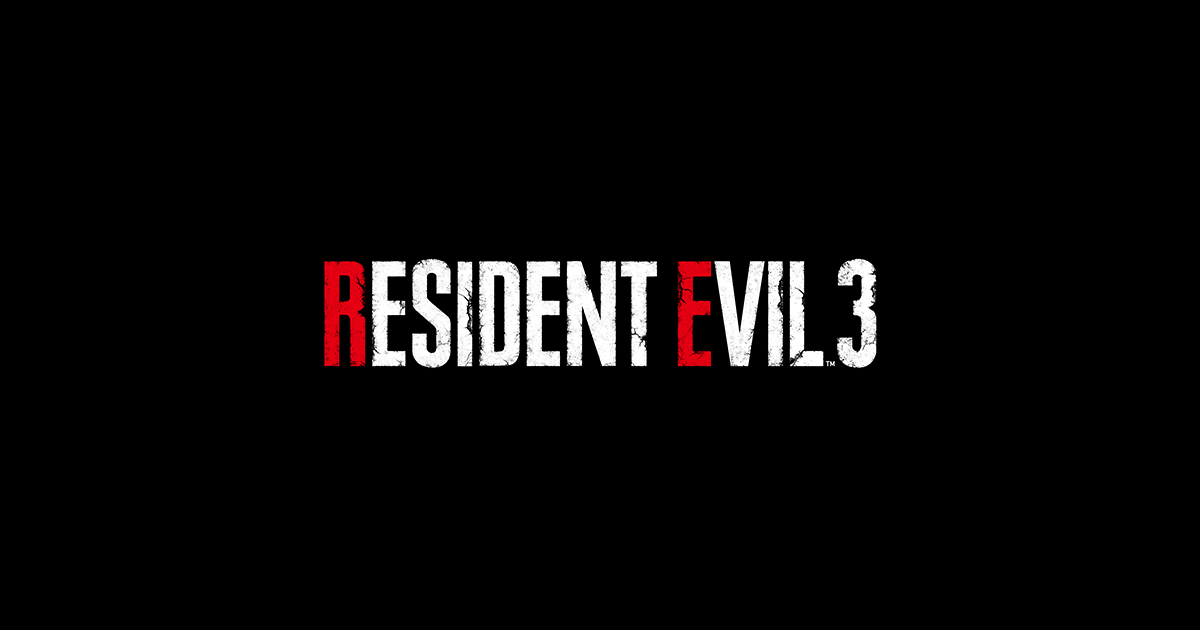 That definitely screams multiplayer spin off. I'm seeing rumors of it being a 4vs1 multiplayer game. Trying to piggy back off of that Dead by Daylight success?
C

Yeah. There's nothing all that scary about co-op games. I also tried to tell people that Capcom copies other trends, so I'm hardly surprised.

Well it's a relief that those are not Umbrella soldiers again and look like actual survivors in an outbreak scenario. There's four of them there, definitely seems like that 4v1 rumor is true. I'm interested as long as it has budget and quality behind it.