Two new Silent Hill games are supposedly on the way...

One is apparently a "soft reboot" that has been in development for over a year by this point, and the other is speculated to be a revival of...Silent Hills itself.

There's a lot of evidence to back up these claims too, as opposed to the usual, 'I heard that, blah blah blah...' type of stuff that you typically find on Twitter, and whatnot.

Also, I'm glad that the game that's likely to come first, is a new game that will NOT ignore the rest of the series. And a third movie is allegedly in development now, as well.

If they just handed over everything to Sony and made some deals it might work. But the Pachi-slot overlords would probably want a terrible one sided deal for even basic use of their old IPs. Then again why bother when the actual lore and connection to the original trilogy has been severed for so long now.
C

Yeah. Maybe this is their way of making it up to the fans, after all the times we hated on them. But as you say, Mocata, the shine has already been taken off the diamond too long ago.

Kojima and Junji Ito just need to give them the finger and make a new IP. It could be amazing.
C

I think that's their plan, to some degree. ? 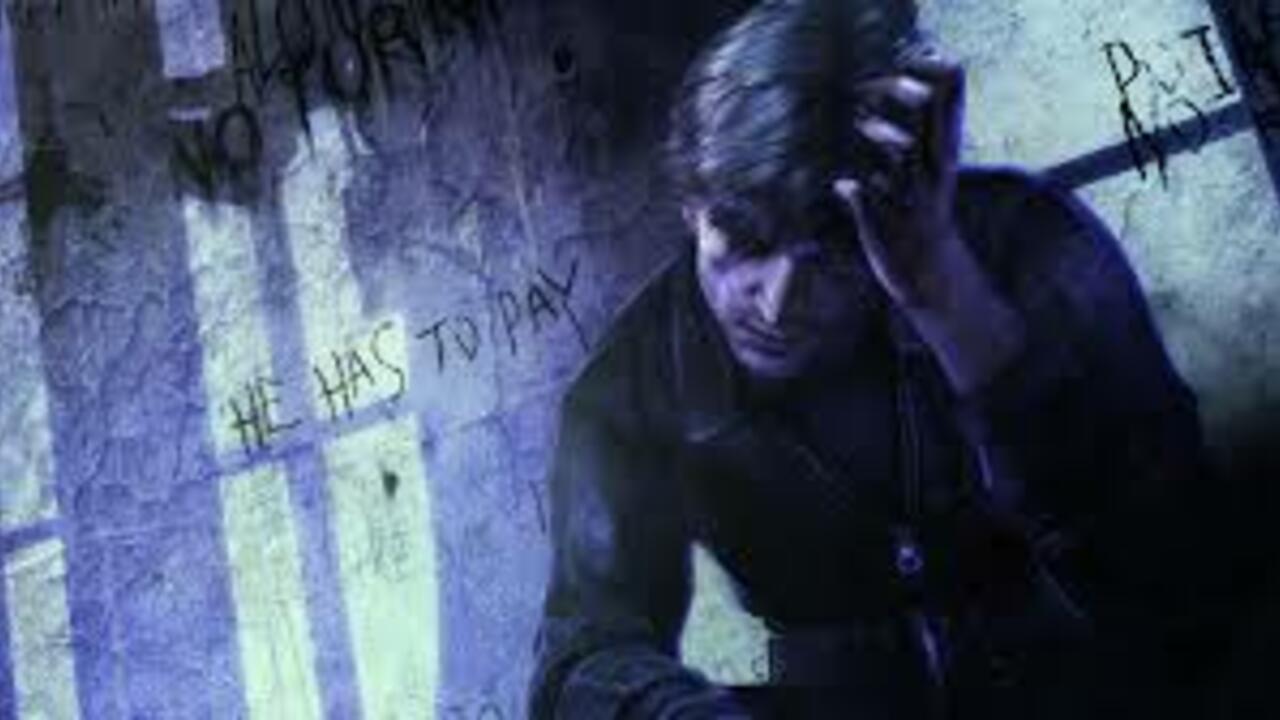 Not closing the door on the series

I knew it was too good to be true. The only "happy" outcome from this is that they said they're not closing the doors on it completely.

Yeah. Sure! They want to make more pachinko machines, no doubt, and bury the franchise for even more years to come.

It's time to start singing this...