RE8 A teaser for a new trailer, just dropped!

The trailer, and more gameplay details, will arrive on 21 January.

I nearly forgot this year will be the 25th anniversary of Resident Evil. It didn't feel that long ago, we were celebrating 20 years. Time flies fast and that is scary.
C

This looks nothing like any RE game before it. Well, except for the prior one, 7: Biohazard, because that was in first person, with Ethan Winters as well. RE though has always had creepy, bizarre villains. Miranda looks scary, tenfold.

But like so many other fans, I just want to know how the Molded virus or whatever it's called, can spawn these werewolf type creatures. It's a very unusual way to follow up a game, known for fungal monsters.

Another thing: I don't like the fact that the Carlos voice actor is providing the voice of Chris. That's gonna take some getting used to...

This definitely adds hype for the game, but honestly I'm more excited to see what RE4 remake will look like after watching this. Imagine what the castle is going to be like with these incredible graphics!

They'll probably introduce a new virus/pathogen/parasite to go along with the Mold, or alter it in some way, just like they did with T-Phobos/Uroboros in REV2. Uroboros in that game almost feels like totally different virus than it is in RE5, in my opinion.

If they really do remake Resident Evil 4, I too, would like to see the castle, since it is my favorite location in that game.
C

They will probably retain most of the locations, but I have my doubts that it will be as long as the original RE4 is. Since a lot of content was trimmed for the RE2 and 3 remakes, I can see the RE4 remake being a step down in quality too. However, I do believe it could still be longer than these remakes, giving how big the original game was. But I think Capcom could make decisions to omit certain enemies, or areas, to save time.
R

Holy shit, this woman is huge! She reminded me of the Irish Giant that was mentioned in Biohazard: The Stage. 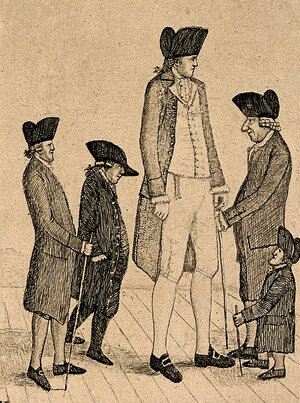 I wonder if her height has a natural feature or if it was acquired because of a virus?

Also, the coat of arms from the new game is very similar to the African flower: 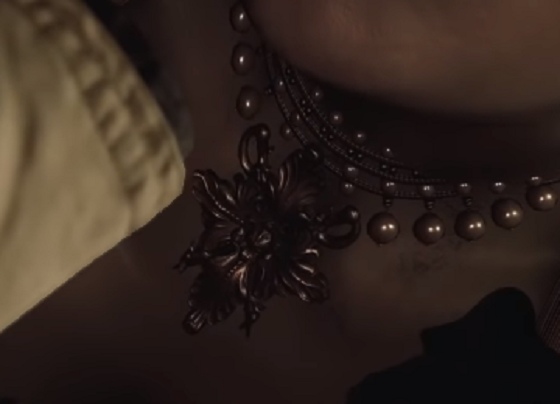 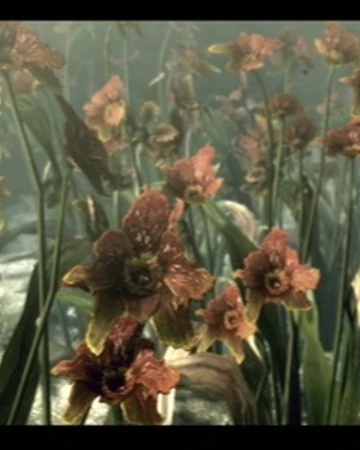 I think it's something that might have a connection to the Umbrella symbol. People have long theorized that the symbol and the Spencer family crest could have come from an image of a flower: 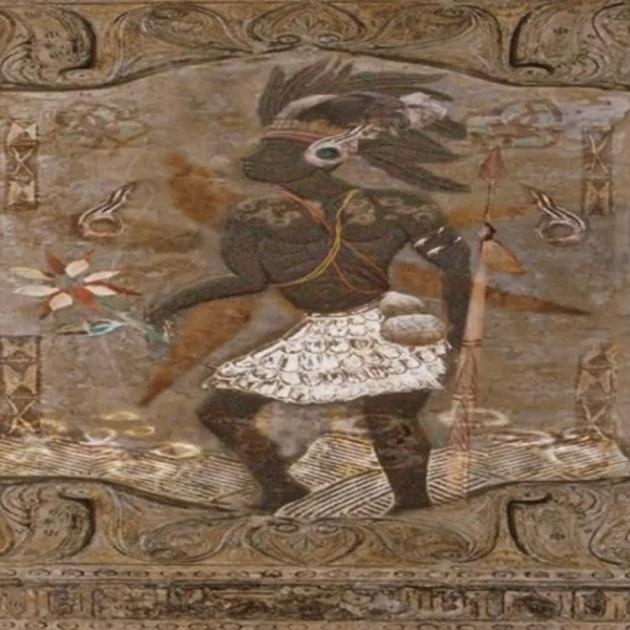 I would like to believe that the coat of arms of this woman is really connected with all this.

Speaking of the woman in the hat, her height and clothes really make me think that the developers were inspired by the image of the Japanese demon Hasshaku-sama.

This demon also inspired the developers of Fatal Frame V to create this ghost: 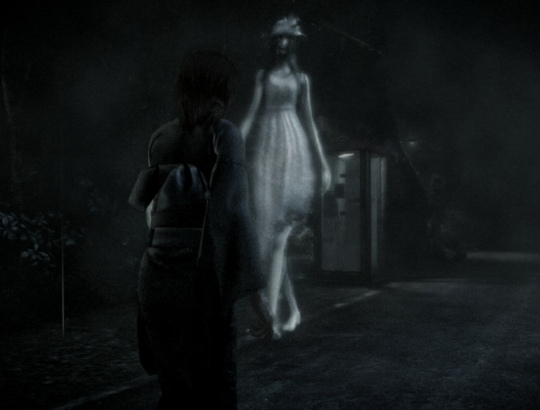