Thoughts? Looks very atmospheric, getting serious 3.5 and obviously 4 vibes from it. Very excited.

The diverse cast of enemies appearing in today’s digital program are just a few revealed from Resident Evil Village so far. Ethan will face off against many threats such as fast-moving creatures that relentlessly stalk him and Lady Dimitrescu’s mysterious daughters who can transform into swarms of insects. The game’s disparate lineup of adversaries will have their own distinctive ways of attacking, so players will need to adapt their strategies with quick decisions on when to attack, guard or flee in order to survive. Ethan has a new kick move in his arsenal to create distance from enemies and buy precious time to decide his next move.
Click to expand...

That merchant should be banned from eating any further full fat burgers.

The only praise that ı can give to re8 is it will have more variety than re7 did. Re7's variety was seriously low in terms of like everything.

It seems it will have more monster and weapon variety than re7 did.
C

The game looks good. Is it groundbreaking in any new way? Not at all.

But why moan, eh? At least people like me who are always Jack Flint (or skint) can get the PS4 version this May. Provided they don't delay the game for some reason, I hope it's smooth sailing for the next 4 months.

Ethan seemingly hasn't gotten tougher, despite the fact that Chris supposedly trained him over the past whenever. Already, that's dull...

I have to agree the environments look great but I am not feeling very enthused about everything else. I will definitely wait for a sale before getting this, I learned my lesson after buying REmake 3 at full price.
C

And once again, Capcom is refusing to show off Ethan's handsome face.

We get it, Capcom. You want us to think we're him. But we're NOT Ethan, and we could NEVER be Ethan...

So, why you don't show us what he looks like, I have no idea. I guess your company doesn't know what good ideas even are. RE: Verse!?

At least it's coming to the PS4. Now I can hold off getting a PS5. After seeing the above images, I'm starting to get excited. I just hope it's not like Resident Evil 7 where it made me motion sick. I suck at that game.

ResidentEvil7 said:
At least it's coming to the PS4. Now I can hold off getting a PS5. After seeing the above images, I'm starting to get excited. I just hope it's not like Resident Evil 7 where it made me motion sick. I suck at that game.
Click to expand...

I've got to say playing that game at stock FOV really is nauseating. Since moving to PC I replayed it again recently at 115 FOV (stock is 80) and it's a world of difference. The game is way too zoomed in even at the highest setting of 90, which doesn't feel like 90.
C

This is sad news. But knowing she completed work on the game before she passed away, means we can look forward to experiencing her final work.

Caffeine Addict said:
This is sad news. But knowing she completed work on the game before she passed away, means we can look forward to experiencing her final work.

Now the door is closed. 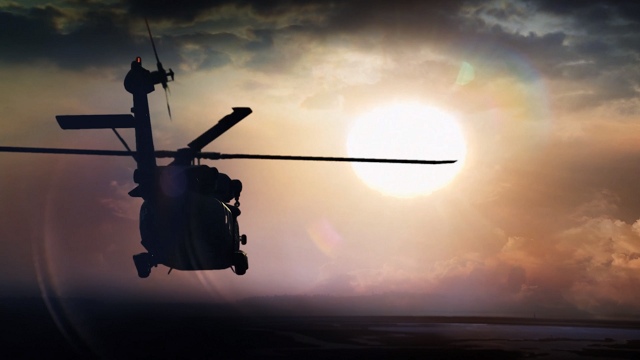 Even if Capcom decides not to retire Chris, that doesn't mean they won't bring him back for games that becoming increasingly more ridiculous in tone. The actual story matters to me just as much as the gameplay style, and right now, neither is especially that good.

At this rate, you know Capcom is just using a main character like Chris to get these games sold. Who honestly cares about Ethan? If you remove Chris, and leave in Ethan, how is it really a follow up to anything?