So one of the two planned stories is an origins story. But what about the other one codenamed Werewolf? Could that be about Chris and his men going to Europe? 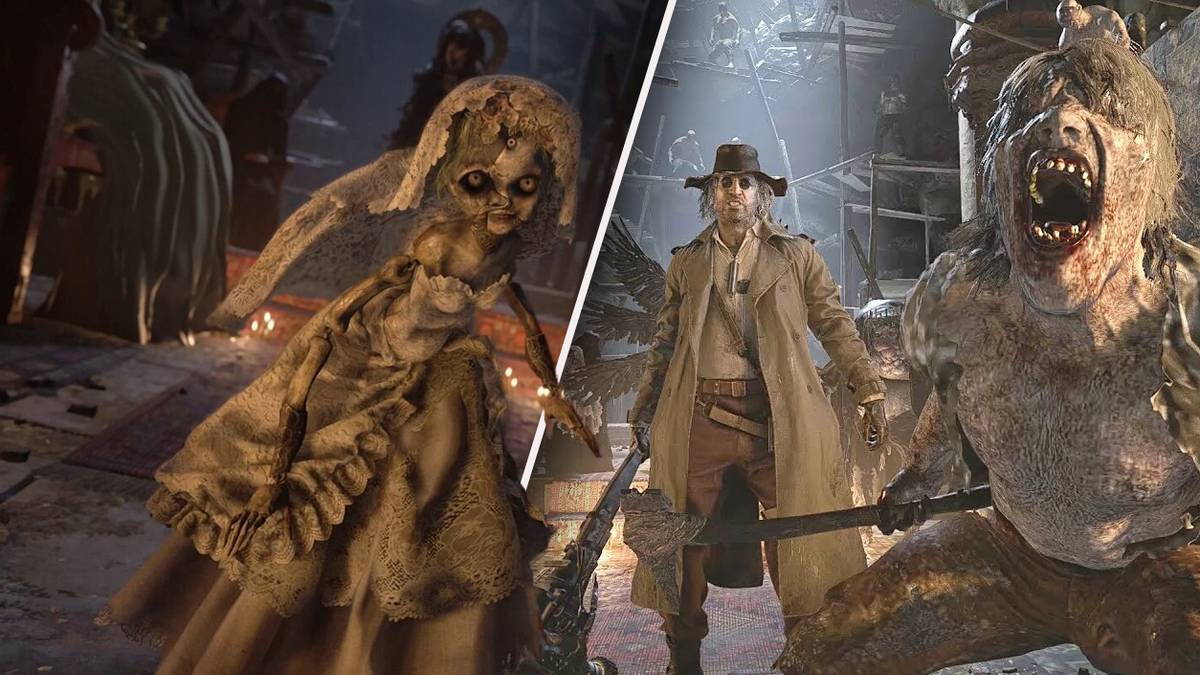 ‘Resident Evil Village’ DLC Is On The Way, Says Insider

Give us the full Lady Dimitrescu backstory DLC that we deserve, you cowards.

These rumours were fake in the end (verified by the original link post), but regardless Summer Game Fest is coming soon so there a big chance that this event show some content regarding Village's DLC.
C

I still don't doubt that Capcom will be cutting things out of the game. Don't really like that, as it contradicts events throughout the series, which I think Capcom has overlooked.

Mark5 said:
These rumours were fake in the end (verified by the original link post), but regardless Summer Game Fest is coming soon so there a big chance that this event show some content regarding Village's DLC.
Click to expand...

Some say that it turned out to be VR mode, but I very much doubt that Capcom would not have warned that it was preparing content for 5 people who bought expensive devices.

I personally wish they would return to the Middle Ages with new content to tell about the ceremony, kings, mold and so on.

Sure, someone wants to see Chris more, but he and his corps barely knew more than the story told us.

The BSAA moved the Winters to Eastern Europe, Emily was doing recon, and then there was a leak by The Connections, which is why Miranda found out that Rose exists and is nearby. That's basically the whole situation.
Last edited: Jun 6, 2022
C

It sure has been unusually quiet for Capcom offering anybody an update about this DLC. But there is the Summer Game Fest on Thursday, so I hope we get some news then.

I may be the odd one out, but if not during Summer Game Fest I'm happily over it and ready to move on to RE:4 and the future of the series beyond Village through new titles. The game hasn't resonated as well with me as I'd like, much prefer VII.
C

I think it's one of the worst mainline games, but that isn't to say I didn't still enjoy it. The tropes are still present. I'm just not a fan of faceless main characters.