I just got done watching a Resident Evil Village GameSpot video on YouTube and I will say, I'm actually looking forward to the game in May and thank god it's available to the PS4. I will admit that the video [see below] gave me motion sickness and dizziness and I had to watch it in halves. The first half shows a prison and then a dark castle. It doesn't have really any enemies, except the two women at the end, one of which is made up of bats and the other is the one with the hat. I won't spoil what the second woman does to you that ends the demo. The game has a very scary atmosphere. While I was watching, I was preparing myself for any jump scares, which don't happen, but still, the video makes you feel like something is going to jump out at you.

It looks like an okay game, but I feel as if people care about the memes more than how this will ultimately hold up. After all, the franchise has MANY entries as of 2021. Some of us feel a game revolving around "vampires" is not really a good match for this IP, because people who grew up around loving this series know that science is what RE is based on, and NOT this folklore silliness.

But anyway, that's my take on the state of the modern day games. It could prove to be a decent horror game in general. We'll probably have to act like it's not really a RE sequel, or it may infuriate some die hard fanatics.

Caffeine Addict said:
We'll probably have to act like it's not really a RE sequel, or it may infuriate some die hard fanatics.
Click to expand...

As a big RE4 fan it definitely feels related to that game. At the time RE4 was quite different to previous entries in the series but I still had a satisfying Resident Evil experience playing it. I'm going into it with that mind-set and I'm getting hyped for it.
R

With the date on that note from the worker, seems that whatever the castle occupants have has nothing to do with the Stairway of the Sun flower or los plagas parasite.
C

Hopefully, they'll consider ditching the first person perspective soon. It's just boring to me. Or why not make it optional, or whatever?

Also, if they have Rose returning in the future, doing this The Matrix style stunts, that's gonna alienate a lot of fans. After all, the games started out as this B movie type thing, and now it may as well be a TV series with loosely connected plot aspects and science fiction crap, and whatnot.

LOL. She's just gonna prove to be another Hollywood level ass kicker like Alice is, then.

To me, that's just stupid. Obviously people out there WILL still defend that stuff, no matter how much it changes the franchise. It's like, they just enjoy whatever Capcom puts out. It's still RE, and I guess some fans don't particularly dwell on these drastic changes. They will play any new games they create regardless...

This afternoon, I tried to find the Village demo in the PS store, but I couldn't find it. I was only able to pre-order the game for the May release. Kind of expensive $75. Did anyone manage to get the demo for the PS4 version? If so, please show and tell me how to do it?

ResidentEvil7 said:
This afternoon, I tried to find the Village demo in the PS store, but I couldn't find it. I was only able to pre-order the game for the May release. Kind of expensive $75. Did anyone manage to get the demo for the PS4 version? If so, please show and tell me how to do it?
Click to expand...

The first demo is a PS5 exclusive. The official info on that is here: 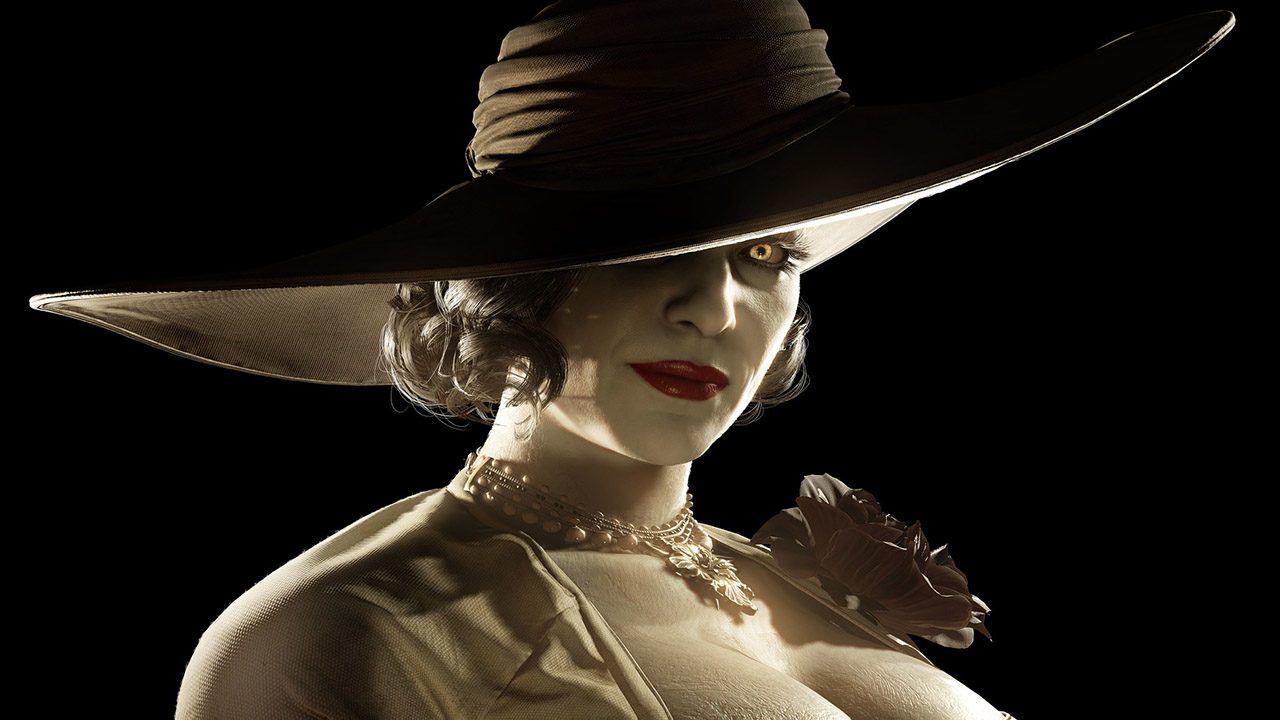 Watch the full RE Showcase stream for more gameplay details and a first look at Resident Evil Re:Verse.

I've played it on PS5 and it's very promising if you can get past the first person perspective.

Apparently there is a second demo coming out closer to release that will showcase the actual game and will be released on all platforms.

So that explains it.
C

I know the vampires are likely NOT really real vampires. But supposedly, the main one's back story dates back to the fifties. Nice!

This James guy, who was known as "Nemesis556" on Capcom Central, needs to bugger off now. This isn't what mature people do.

Other than that, yeah. Not everybody in the RE community is a piece of crud. But the thing is, I reside in Scotland. He's an Australian.