Resident Evil movies or a movie will get rebooted. Director Johannes Roberts says: “It’s very much going back to the roots of the game and really scary.” “I’m in prep on Resident Evil at the moment so we’re developing that and hopefully we’ll start shooting that soon enough.”

I came across this on cheatsheed.com

I hope it will be something to do with the mansion, I could see a beautiful sceneries of the main hall and all. Especially nowadays it's easy to do things such as CGI. I want that claustrophobic feeling of the mansion and its hallways and really disgusting and gross zombies and really built up the HORROR aspect and SURVIVAL. I don't want it to be literally the same place and exact same things happening, no. It just would be kinda boring and nothing new. With this movie, I would go through every idea possible in this universe to get it RIGHT this time!

I'm a bit more hopeful what with his comments that it's going to be more aligned with the games and actually scary. Though I'm not 100% familiar with his work, I'm not much of a movie-goer myself. To be honest I wouldn't mind if he based it off of any RE game, not just RE1. Or an entirely new story with the canon RE cast/monsters/areas would be fine by me. Personally I think RE1, RE2, or RE7 would do well being a movie (including 1 and 2's remakes) or at least better than the other titles since they're more of a "fresh start" to the series with mostly new characters. Some RE titles would need huge changes to the story though like RE4 to actually be entertaining for a movie, pretty much all of them would need to be cut down severely in content to fit the 2 hour mark. It's going to be interesting to say the least to see what the director comes up with.

As long as it stays far, far away from what the last movie series did. Keep out any mention of Alice, psychic powers, and Umbrella trying to rule an already dead world. The last movie series also just threw so much stuff in from newly released games without any backstory associated to it. I'm talking zombies turning into majini from one movie to the next without any kind explanation or .

This movie should be a lot more slower paced and have a dark atmosphere from something akin to RE1 or RE7 in an isolated location with a strong mystery element.

If its really using a script inspired by RE7, like the writer said earlier, it's hopeful that it will actually be a full on horror movie.

Here's another article about this reboot from wegotthiscovered.com

This is what director Roberts says: “We are in active development of that at the moment” said Roberts. “I pitched them a take, and they really loved it. So, we are just gearing up on that as we speak, really. I’m in the office all the time there. So, yeah, it’s great. It’s gonna be super scary. It’s super, super scary. And it’s just getting back to the roots of the game. I think, at the moment, I’m not really allowed to say much more than that. But it’s gonna be a lot of fun.”
C

I really hope with this new game and movie reboot coming down the line, that Capcom has finally realised we want classic RE back. Better late than never, as they say...

It reminded me that I would fervently like to see

and Jessica Harper as Rebecca,

but that will never happen. Wrong time and wrong dimension.
C

Oh... long live the 70's and the 80's. That really was the golden age of horror movies. But they screwed up Phantasm with the last one.

But... what is it with Capcom milking 1998? What's Capcom's favourite year? Well, I reckon you've got your answer.

Damn! The reboot of Hooper's classic has a gorgeous poster: 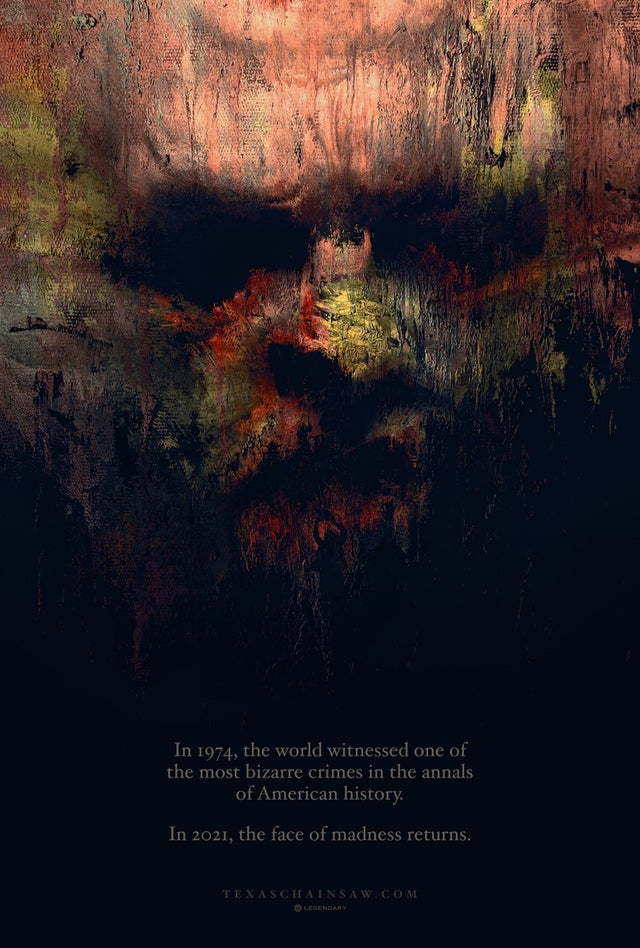 I hope that the film will be of the same quality.
C

Wait! There's another reboot of that franchise coming?! 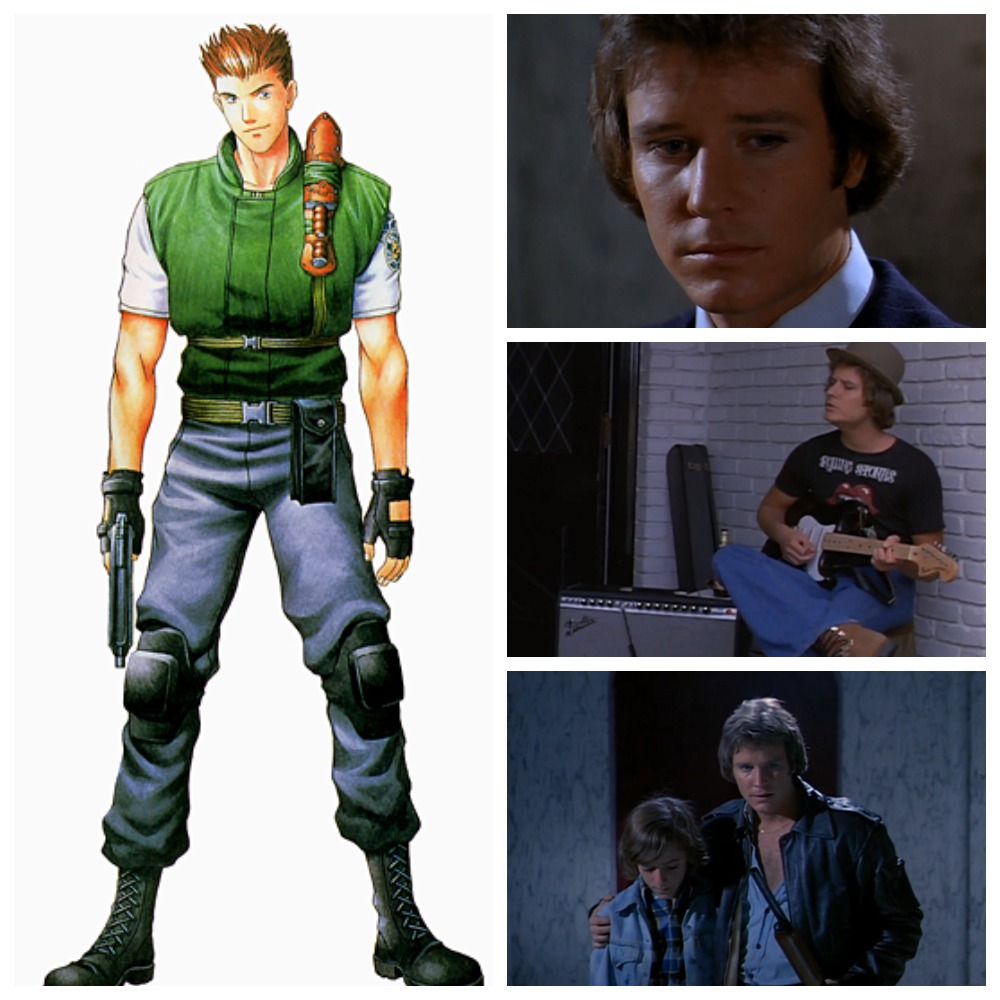 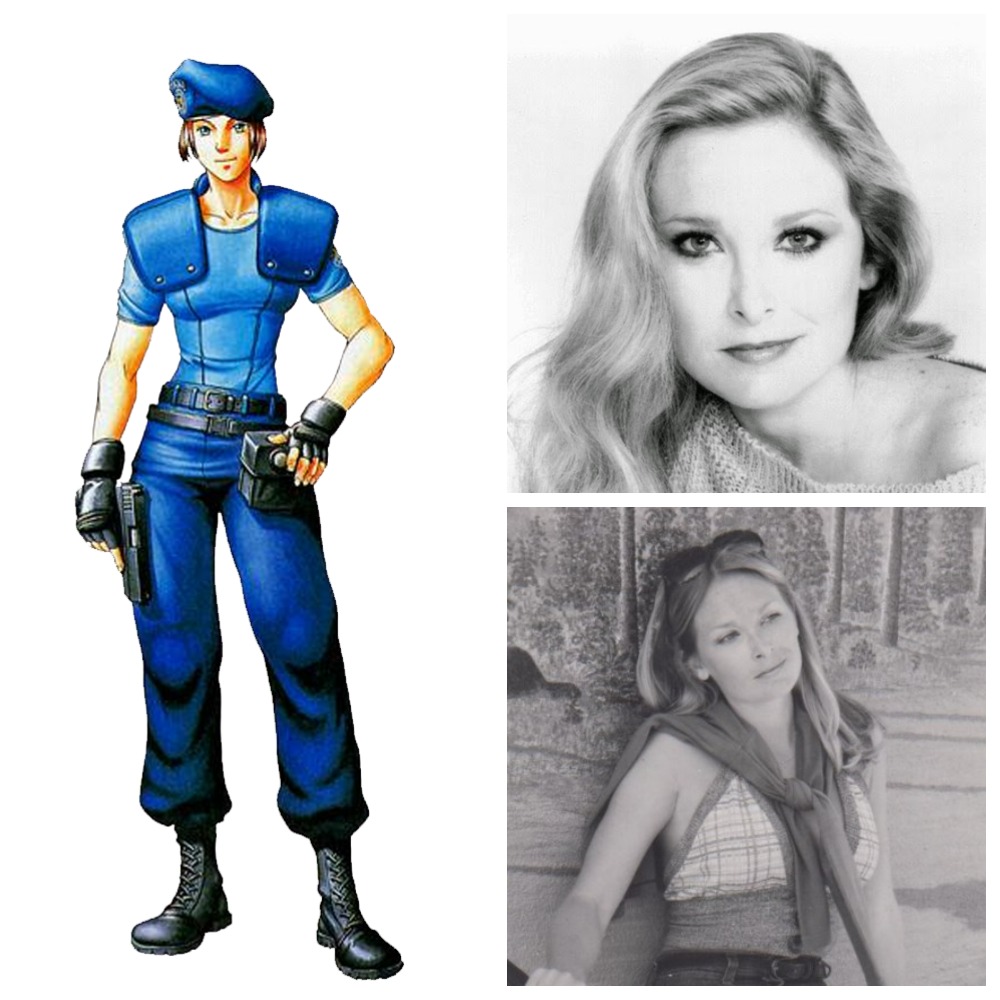 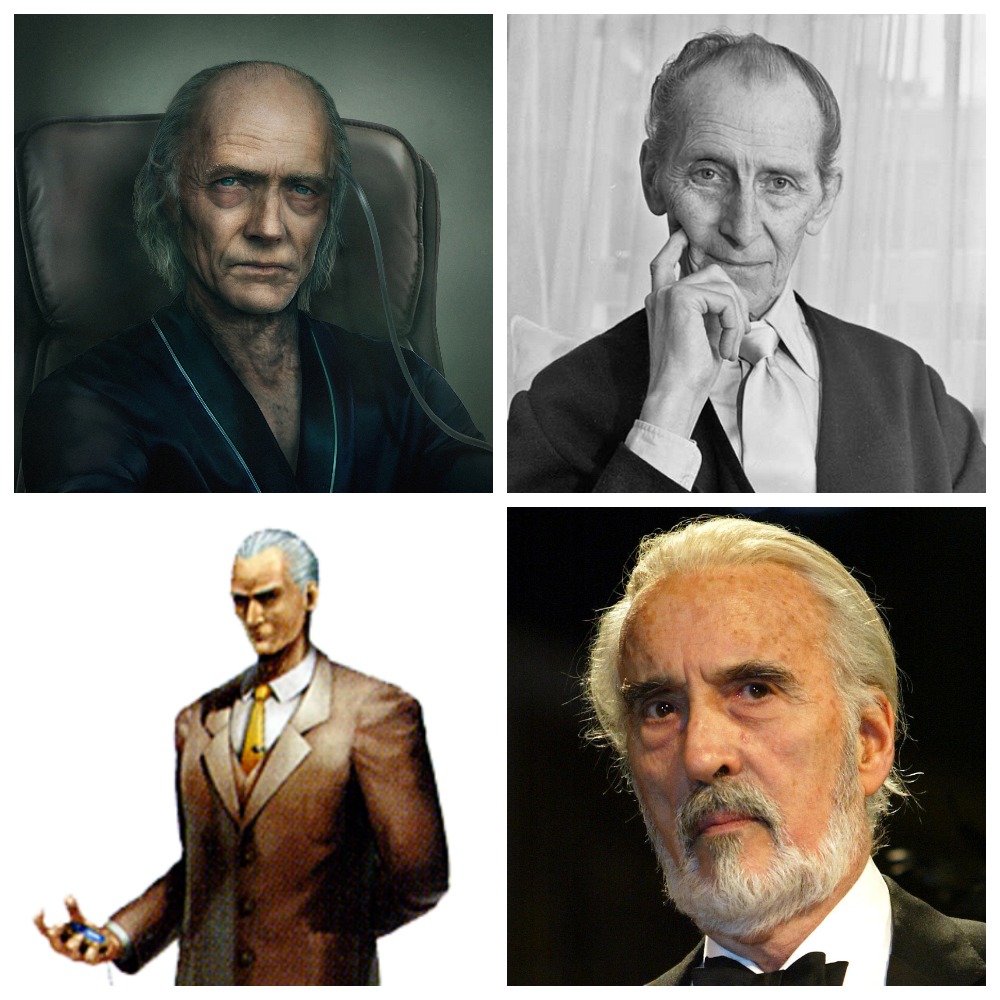 Yeah, that would be perfect.

Interesting choices. Personally if I were to make my own RE film series from scratch, I would cast someone who resembles Charlie from original RE1. He's such an underrated Chris. ?
C

The cows are drying up and their milk is becoming powder. This is what I meant when I said they will never leave the year 1998 alone. ?

But hey, why should they care? Capcom is profiting from this tactic regardless of whether it turns out good or not. We can only hope it will mean something positive for us fans, other than further money grabbing on their behalf.
You must log in or register to reply here.
Share:
Facebook Twitter Reddit Email Share Link
Top Bottom