Today marks 25 years of this incredible franchise that means so much to us. To celebrate Capcom was asking fans to post on twitter their favorite memories on twitter, I did so but its not enough to convey what that first game meant to me. I havent been around here I know but I still follow this franchise as much as ever. I have shared my first night story before so long time members will probably remember, I hope everyone shares they RE first time stories as well.

25 years ago a little after RE's release is my favorite video game memory ever. I have been playing games since I was 3 during the NES days, I later switched to a Sega fan during the 16 bit wars and was stupidly biased for sega. During the Christmas of 95 I asked for a Sega Saturn, my older brother got a PlayStation. What is a TV company going to do with gaming, I laughed at his inferior console as I played amazing games like... Panzer Dragoon? And uhhhh...

Early the next year in magazines like Gamefan there were previews for a game called Resident Evil that looked like a horror movie. My brother was a horror nut and introduced me at a young age to all the 80s horror classics so a horror video game was right up his alley. The week RE came out we made sure to make a special night of the release. It was a Friday I believe when he picked it up, I told my best friend to come over for a sleep over because we would wait till midnight to play the game for maximum effect.

That night the wait was unbearable, but to pass the time we played another game he picked up, D. Remember D?! Well it was a horror appetizer, pretty crappy game and it only lasted like an hour and a half but it did it’s job. Finally the clock strikes midnight and it’s time to enter the world of survival horror!

I will never forget that night, when the title screen first comes up and Chris is running down the hall screaming we were transfixed. My brother got to go first, he picked Chris not knowing he was the harder option. The opening movie is legendary, sure it’s cheesetastic but back then it was so impressive. Cast list comes out and it’s like an action movie roll call, that first game knew how to make memorable characters with great unique costumes for each. I immediately knew Wesker was bad news and thus began my love to hate him. Game starts up and we have the horrible but great dialogue, never did I see a game that felt like watching a movie.

I remember cracking up the first time the controls went to the player and my brother tried to walk Chris around the dinning room failing miserably. Tank controls took some time to get used to. But he eventually made it to the first zombie, we all freaked out when it stood up and shambled toward Chris, my brother in a panic had no idea what to do. “Equip the knife!” “How?!” “Ahhhhh nooo” and Chris was dead. My brothers turn was up, it was my turn.

I always read instruction manuals so I knew Jill started with a handgun and I learned how to equip, so when I reached the zombie I shot it to bits. I reached the part where Jill and Barry split up and I went toward the infamous dog room. When I entered the room I knew from all the previews that the dogs burst through the window. Even knowing this I was terrified cause I didn’t exactly know WHEN they would. All three of us were huddled close anticipating this scare and still it got us, when that dog came through the window I screams and threw the controller into the air. By the time I recovered it Jill was dead. Then it was my friends turn and he also picked Jill and got further. He did the shotgun room with the ceiling collapsing but was killed by a random zombie in one the hallways.

We took turns exploring the mansion, still one of the greatest locations in video game history. I was in love with everything about this game. Resident Evil convinced me video games were the future, not just a simple toy, games would rival movies. At that moment I left that childish Sega bias aside, I was in my brothers room playing RE almost all the time. To play RE in 96 was to see the future of gaming. I played that game every which way, Jill, Chris, under 3 hours, had the rocket launch. I could at some point play rather well with my eyes closed, the mansion was in my head.

I had a similar experience except I watched my older cousin play it. I was too scared to play when it first came out and made me too scared to go down dark hallways at my grandmas old house. The Hunters really freaked us out and were the highlight of the game. When they would jump around corners and screech we would all jump and freak out.

I recently replayed OG RE and died twice to Hunters in Chris’ story. I really hate their iframes as they jump towards you. Definitely one of the most terrifying enemies to this day.

Here's to another 25 years D, it's been a pleasure being fellow fans all these years! Awesome OP btw. I still remember walking in to long box RCG on release day as a child like it was yesterday.
C

And to think it was almost never even a thing. 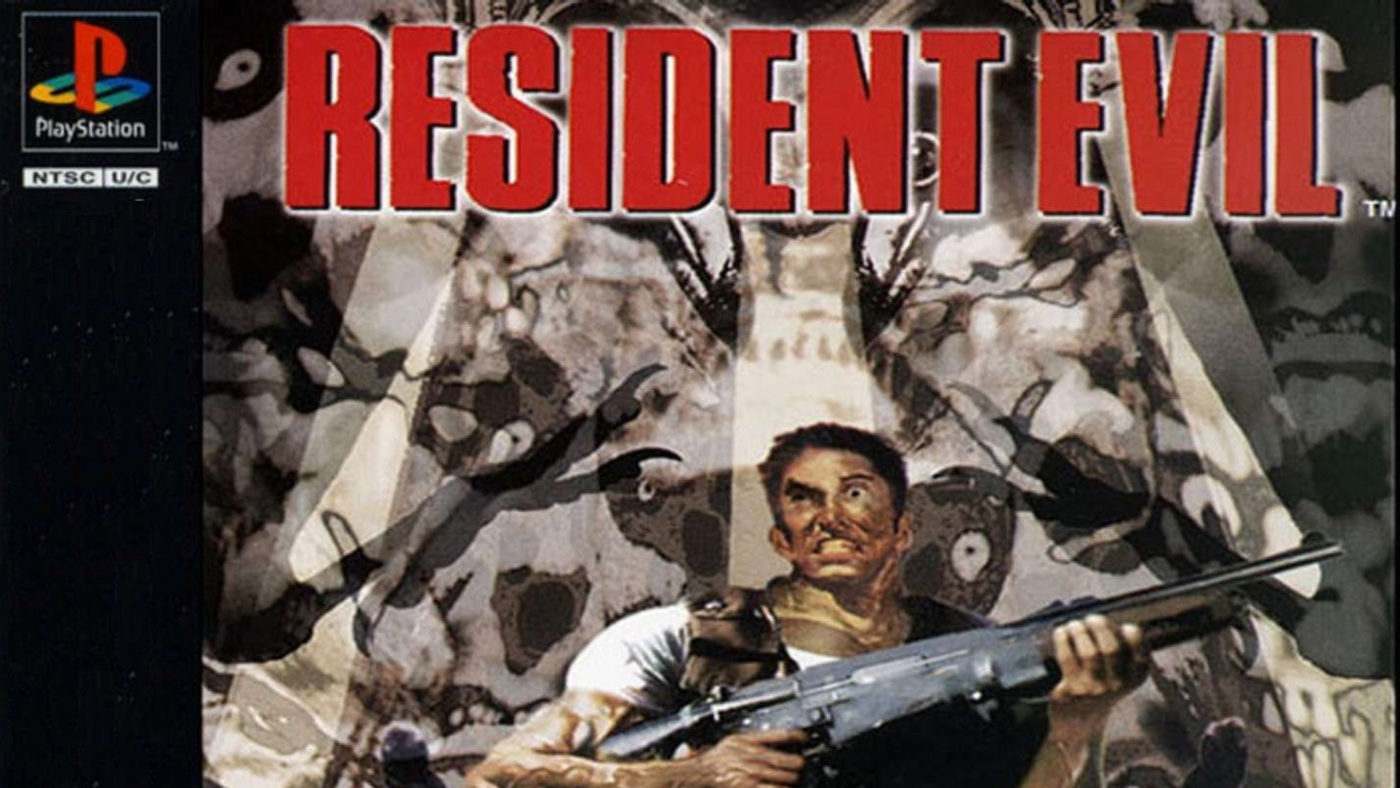 Capcom Considered Cancelling Resident Evil Before It Saved Them From Bankruptcy

Before it became the PlayStation's first million-seller game, Resident Evil for the original PlayStation 1 was caught in the middle
mp1st.com

The Resident Evil anniversary cake I bought and ate was great. It was a coincidence that I chose a cake that was red and white frosting (Umbrella colors) and just happened to be my favorite type of cake: yellow. Happy 25 years Resident Evil.
C

RE2 was the game that made me know what RE is. Now some 20 years later, we've had the ups and downs. Maybe this will go on for another 25 years.