Random thoughts, the Off Topic edition. Write about absolutely anything, even if non thread worthy. What you ate, purchased, life events, world events, etc.
C

That round thing in the sky you see in full once a month, mostly at night...

It's called cheese, and the first guy to have taking a bite out of it, was Neil Armstrong... Did anyone play the game called " Them and us " ? Apparently it's very similar to pre-re4 mainline games' gameplay structure.

I tried playing the demo but it gave an error. Unfortunately ı couldnt experience it

I would like to hear some thoughts about it.
C

Say goodbye to the life we once knew. I think COVID-19 is here to stay. But I hate to say it!

“The tale of two pebbles”.


Many years ago in a small town, a farmer had the misfortune of owing a large amount of money to the moneylender. The moneylender, who was old and ugly, fancied the farmer's beautiful daughter so he proposed a bargain. He said he would waive the farmer's debt if he could marry the farmer’s daughter. Both the farmer and his daughter were horrified by the proposal.

The moneylender told them that he would put a black pebble and a white pebble into an empty bag. The girl would then have to pick one pebble from the bag. If she picked the black pebble, she would become the moneylender's wife and her father's debt would be forgiven. If she picked the white pebble she need not marry him and her father's debt would still be forgiven. But if she refused to pick a pebble, her father would be thrown into jail.

They were standing on a pebble strewn path in the farmer's garden. As they talked, the moneylender bent over to pick up two pebbles. As he picked them up, the sharp-eyed girl noticed that he had picked up two black pebbles and put them into the bag. He then asked the girl to pick her pebble from the bag.

1. The girl should refuse to take a pebble.

2. The girl should show that there were two black pebbles in the bag and expose the moneylender as a cheat.

3. The girl should pick a black pebble and sacrifice herself in order to save her father from his debt and imprisonment.

The girl put her hand into the moneybag and drew out a pebble. Without looking at it, she fumbled and let it fall onto the pebble-strewn path where it immediately became lost among all the other pebbles.

"Oh, how clumsy of me," she said. "But never mind, if you look into the bag for the one that is left, you will be able to tell which pebble I picked."

Since the remaining pebble is black, it must be assumed that she had picked the white one. And since the moneylender dared not admit his dishonesty, the girl changed what seemed an impossible situation into an advantageous one.

This story is to spot the difference between lateral thinking and logical thinking originally quoted by a well known author Edward de Bono.

I watched some of the movie called Overlord. It's not bad. ?
R

It seems to me that some horror films are full of faith in humanity in a certain sense. To justify the stories, the authors come up with different settings like an isolated farm in Texas or a ship in outer space, when in reality people can just pass by or ignore. 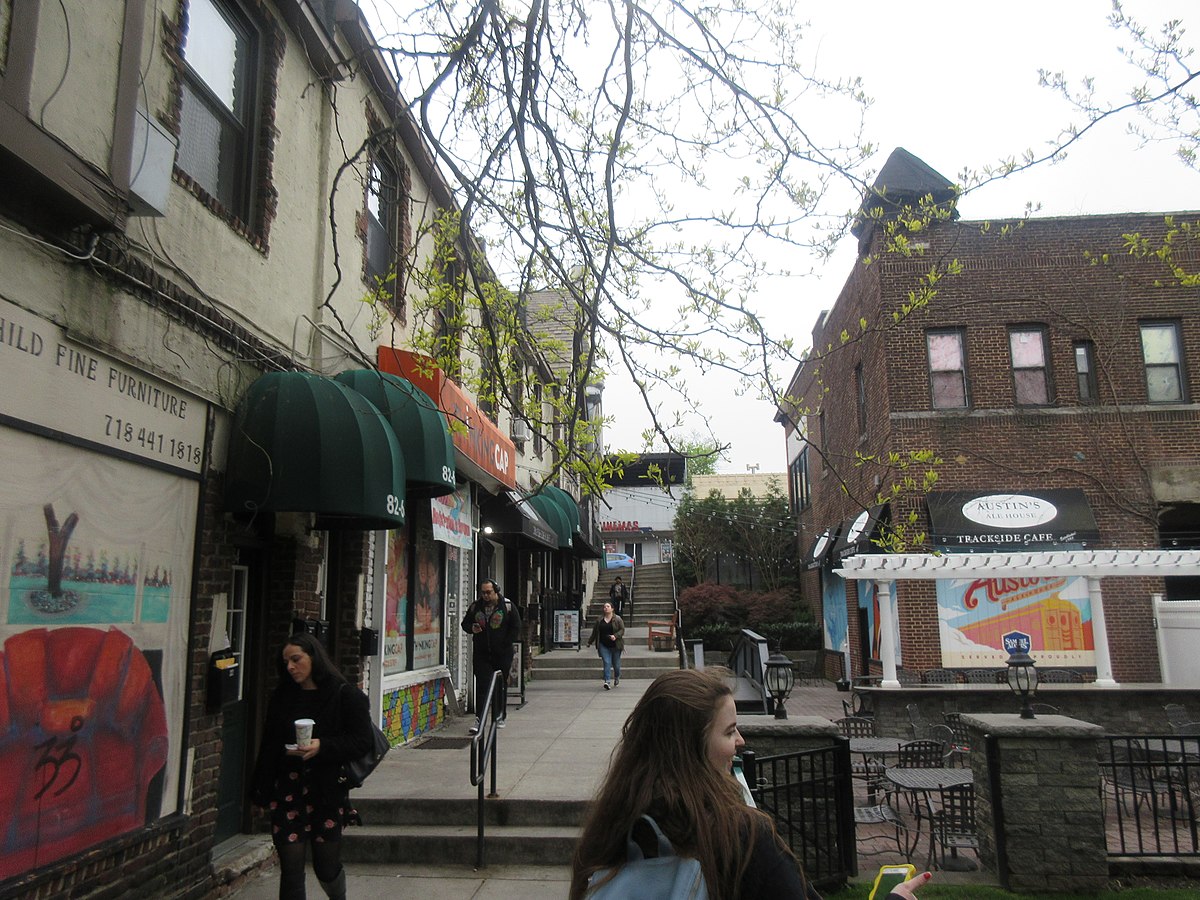 So ı bought a gaming laptop today. One that's very high quality, especially when compared to my older pc which is a potato due to being very old. Now ı have 2 pcs. I will use the laptop to play re6 which it plays very well since ı've gained a massive increase on fps while ı use my other pc to use internet for resident evil purposes.
C

I just joined after reading here for years. Now I feel lost, so I'm contemplating my own existence.

Tricella said:
I just joined after reading here for years. Now I feel lost, so I'm contemplating my own existence.
Click to expand...

Welcome. Hope you'll have fun posting here. Where did you find biohaze btw? Do you remember?

mert20004 said:
Welcome. Hope you'll have fun posting here. Where did you find biohaze btw? Do you remember?
Click to expand...

Thank you!
I honestly don't remember how I found this place, only that is was around the time RE7 came out. I was looking for a place where people had discussions instead of just tearing each other apart whenever someone disagreed with a popular opinion.
R

Tricella said:
I just joined after reading here for years. Now I feel lost, so I'm contemplating my own existence.
Click to expand...

Thank you!
I'll stop cluttering the thread now and go back on topic.
C

It's getting colder at night.

Tricella said:
Thank you!
I honestly don't remember how I found this place, only that is was around the time RE7 came out. I was looking for a place where people had discussions instead of just tearing each other apart whenever someone disagreed with a popular opinion.
Click to expand...

Sorry for the late reply but do you have discord? I discuss things with my friends that ı added there. I would like to discuss the series more with you there if you're interested.

This is my username. You can add me through this if you want.
C

I hope everybody on Biohaze has a fantastic Christmas, and a Happy New Year!

Wish you a merry Christmas and a happy New Year, and hopefully even if time is short now for playing games remember there are some interesting games to fetch around this time of year, PC gamers check out free games at the epic game store, one game for free each day and possibly one the game they are saving for the 25th might be a real good one
C

This is Google Chromecast being displayed on my really old telly.