Ada's hookshot is a very good tool. Especially in re6 where it feels the most useful.

2:35 is the most satisfying one, after escaping from ubistvo's attack and getting that thing hit by the train while ada escapes like a badass by getting inside the train in the most epic way possible.

So ı want to talk about rocket launcher types.

My favourite version is the 4 shot rocket launcher from re1 and re3. In the latter, there's even a way to obtain one without having to unlock infinite version. I also like how in those games, it only takes one space in inventory.

A close 2nd favourite would be rpg ones which are featured from re4 and onwards all the way up to re6 and rerev2. After that, it's never featured again in a re game.

In re4 and re5, an infinite version can be acquired but in former, it takes a lot of space. I kinda prefer the latter even more so due to the fact that it's not a separate weapon and it only requires the game to be beaten under specific time limit which can be done in any difficulty.

Re4 also has a special one which features a rocket in red color. I think this is meant to emphasize ada's help for leon who wears red dress during her missions. Though ı wished this rocket launcher was also available as an infinite version, at least in ada's story. Bowgun is kinda clunky which takes a lot of space and its ammo takes even more unnecessary space.

It's also brought back in re6 for leon's campaign where ada leaves it to leon with a kiss mark on the rocket but an infinite version cant be unlocked unfortunately. Thankfully infinite ammo skills can be used for all weapons but ı wished an infinite rpg was also unlockable too. Chris also has it while wearing his ex costumes in mercenaries but he only has one while in re5, his safari outfit had multiple. I wished he had another rocket at least, ı would have liked to see reload animation in the game. Re5 featured one which can be performed during the battle with wesker.

Rerev games also feature this type with infinite versions but ı never tried it that much in rerev. I think ı tried it more in rerev2 iirc. It's alright.

Umbrella chronicles also has this weapon which is the most powerful weapon in the game along with the 4 shot rocket launcher as well as another one brought back. It's the only game in the series ( I might need correction so correct me if ı'm wrong on this part. ) which features multiple types of rocket launchers in one game. Though the inventory management makes it hard to enjoy the weapon variety since you can only bring one weapon with you before missions.

The stinger / bazooka type featured in a lot of games is boring for the most part. It either takes 2 space or is underwhelming. In re3 2020, it's incredibly irritating that the 4 shot rocket launcher is not the unlockable in the game, instead the one from re2 2019 is lazily brought back. Even more so due to the fact that carlos uses it in a cutscene ( Before discarding it for some reason, it doesnt appear in his inventory. It could have helped against hospital siege sequence immensely. ) and it's brought back in resistance but still not in the main game.

The worst one is without a doubt the infinite unlockable one in remake. It just looks stupid and behaves underwhelming. It cant even burn zombies to prevent them from turning into crimson heads. Why not make 4 shot rocket launcher unlockable instead of this?

Re0 also features an unlockable which is better than remake's unlockable but it's hard to enjoy it since it takes 2 spaces just like most weapons. Not to mention it's not that effective against mimicry marcuses since it cant burn them to death unlike grenade launcher loaded with flame rounds or molotovs. And compared to former, it's slower so using grenade launcher loaded with acid rounds or flame rounds would be more effective in the long run.

I think the idea of you needing pills to delay the effects of a virus, should return. It was only ever in Outbreak, but was a huge plot twist in 4. Like, say if you cannot complete the game in 12 hours, you will succumb to the strain.

Caffeine Addict said:
I think the idea of you needing pills to delay the effects of a virus, should return. It was only ever in Outbreak, but was a huge plot twist in 4. Like, say if you cannot complete the game in 12 hours, you will succumb to the strain.
Click to expand...

If it's optional, ı wouldnt mind seeing it return. In outbreak games; ı'm not a big fan of that gameplay mechanic's execution. You cant disable it and in the last levels; it can be risky since they are quite long compared to previous ones. As much as ı like outbreak file 2 a lot and think it's a big improvement from previous one; ı wished end of the road level also had something like daylight which could be used in gameplay and completely eradicate the virus inside the protagonists. The choice system at end of the road scenario is simply not as interesting as in decisions, decisions scenario imo. There are also multiple epilogues for characters which are nice on their own and could be seen as a conclusion for them however ı still prefer the epilogue in 1st outbreak's ending. I think there are a few things that ı prefer in outbreak over the 2nd one.

So ı want to talk about a small aspect in re engine reimaginings which is one of the few things ı like in those games storywise.

Imo ı like the way kendo is handled in those games. His introduction in re engine 2 is very tragic and seeing his daughter talking is really touching as well as scary due to her showing infection. I like his characterization a lot.

In ghost survivors episodes; he's playable and picks up a call from someone who ı think is barry. He escapes in a helicopter after being rescued by someone.

In re engine 3; ı like his interactions with jill a lot as well, especially after the relationship between jill and barry. I'm glad he appears in that game. Jill also leaves a note which can be found by leon though this was added with a patch and the file isnt that long.

Honestly ı wished he survived raccoon's events, especially after this being shown in ghost survivors despite the mode not being canon. It also makes it more frustrating that barry doesnt appear to save jill in re engine 3. More reasons why barry should have appeared.
C

I love how Capcom has a showcase planned! 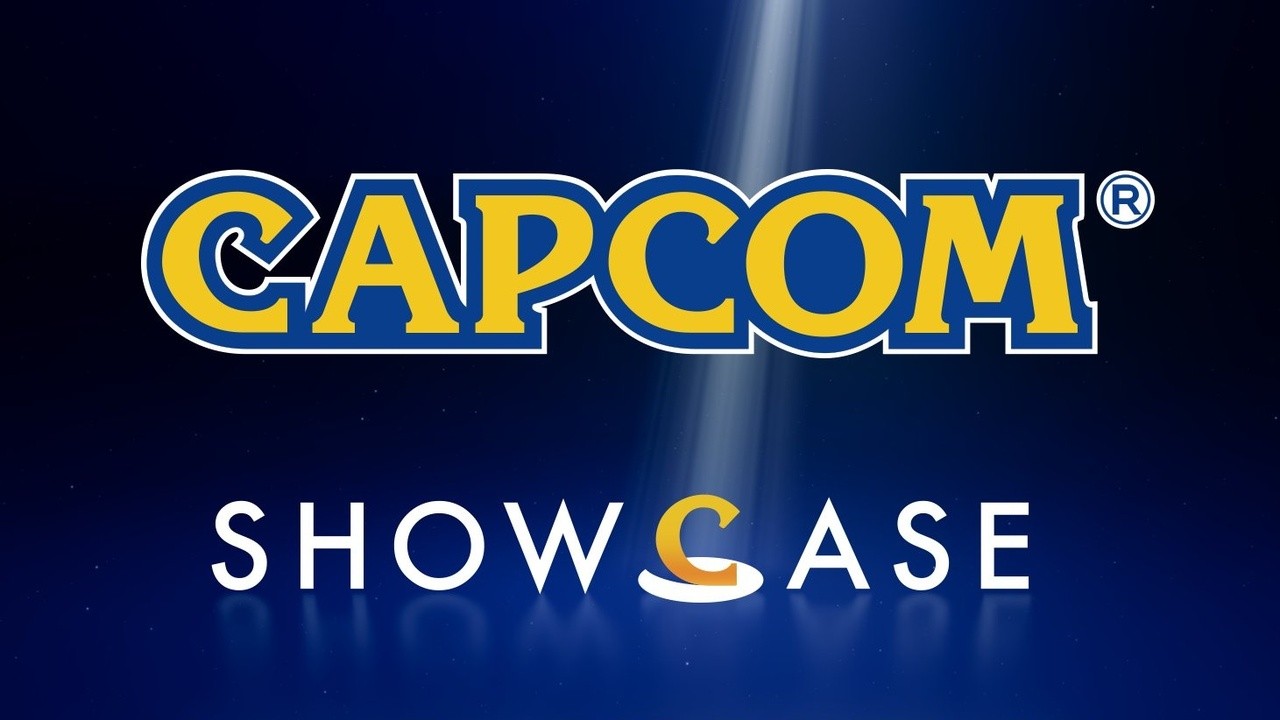 Capcom surely loves to tease with that iconic kiss scene in leon b scenario of re2 a lot.


In this scene leon loses control of himself due to plaga infection and attacks ada. However if you stop it at 0:21; you can see that ada closes her eyes. She probably thought leon was about to kiss her. It has a lot of meaning.


Here's also this one. They are so close to each other here. Especially from the part onward where simmons starts attacking them and leon protects ada by putting himself in front of her. So heartwarming...
C

Here is the showcase, live.

Me too. Nosferatu fight is pretty good imo due to the different possible ways to finish it in og game. As much as ı enjoy darkside chronicles' recv retelling and prefer it over og game; ı think recv handles the boss fight better, even if ı find the sniper rifle clunky to use.
C

My apologies... but I cannot let you escape now!

I like the kids ark saves in survivor. That's so heartwarming.
C

Some folk actually want to see Survivor remade. I've heard some fans bring it up during their podcasts. It was even nice of Capcom to mention Sheena Island in RE0. So kick rocks. It's canonical!

The gunshop hold up in re6 is pretty good imo. It feels like a nice expansion from both re2 and darkside chronicles' re2 retelling as well as outbreak's 1st scenario. They go to the roof then go down like in outbreak scenario of the 1st game.

I love the carry on theme that plays at the end of damnation a lot. There's even re6 footage that plays; it gives me a lot of excitement before playing the game.

Here are some videos as gmv types:

Defensive items in remake are one of the few things ı like in that game. My favourite is chris' flash grenade which can decapitate zombies and other monsters, including hunters. It's so funny to see a zombie's or a hunter's reaction to it; it's hilarious. It's also ironic for hunters since they cant decapitate chris or jill but they can be decapitated with that item instead.

I'm glad a similar mechanic to this was brought back in re6 in regards to zombies wielding dynamites. They can be stolen from them after a stun and the characters will put it into their mouth. It looks so funny to see them slowly fall after that and explode with a big radius which does a lot of damage to anything nearby.
C