Just wanted to share this cause ı think it's pretty cool:

How would you rank nero's devil breakers from most to least favourite?

I enjoyed using all of them, they are very handful depending to certain situations but ı like tomboy most. Rock and roll!

You can add the dlc ones to your ranking if you want; ı didnt cause ı bought the vanilla version of dmc5 without any dlc.

So ı've been playing dmc reboot these days since it's the only dmc ı didnt play and ı bought the game on sale from steam.

As a dmc game; it honestly feels insulting to the franchise due to its weird story and characters as well as other weird things but as its own thing, it's " ok "at best. I still enjoyed the game but due to game's weird decisions; ı dont like it at all.

I'm not a big fan of the removal of lock on; it makes combat such a chore in some areas. Not to mention some of the attacks like stinger are " Forward + forward attack " instead of " Lock on + forward attack " which doesnt feel comfortable to do. The combat system isnt as good as the ones in dmc1 / dmc3 / dmc4 / dmc5 either; it feels like the depth is removed from it when compared to those games despite some small improvements here and there. The thing that feels the most annoying to me is the angel / demon system; ı prefer weapon switching in other games instead of holding l1 / r1 to use another type of weapon. Thankfully guns arent affected by this but other melee weapons other than rebellion are and ı wasnt a fan of this. I dont like the l2 / r2 dodge system either; classic dmc dodge system is better and feels more comfortable. Colored enemies are another thing ı dont like; ı honestly dont think they should had appeared in the game.

Apparently the definitive edition improves the game but for some reason; it isnt available on pc so ı cant comment how much the game feels improved with that version.

Gonna end my thoughts by putting these links here cause ı agree with them:


( I agree with legionzero's statements. )

Some Things I Want To Bring Up To The Haters | Fandom

Honestly, I get sick of people not wanting to…
devilmaycry.fandom.com

What could fix DmC Dante? | Fandom

We all got a opinion about DmC Devil may cry some…
devilmaycry.fandom.com

I'll post again to tell my quick opinions about vergil's dlc when ı play and finish that one too; thanks for reading!

I would like to hear your opinions guys when it comes to this game, what do you think of it?

Played vergil's dlc; ı'll also give my thoughts about that:

I liked vergil's combat system more than dante's; it may not have as much variety as dante's but despite that; ı found it interesting. There are some moves which is later used in dmc4 vergil's combat system which is nice. There's no lock on but rapid slash actually feels comfortable to do unlike dante's stinger and there isnt any " forward + forward " attacks thankfully. There's also no colored enemies which is another reason why ı prefer's vergil's episode over dante's. I wished it was a bit longer though; it's shorter than dante's story.

Story is still trash not to mention as a character; ı dislike vergil more than dante. Some of the cutscenes for some reason have this weird cartoon tone to them; why arent these normal cutscenes instead? I'll give them one prop though; it's nice that vergil doesnt go through dante's levels unlike vergil did in dmc3 and dmc4. I wished the real vergil also got this treatment.

So overall my opinion about the game is on its own; it's decent game, as a dmc title however; it's very insulting to the franchise due to the game's weird decisions. Vergil's dlc kinda saved the game for me.

I'll update my game ranking now that ı have time and finished the reboot:

An interesting video ı found about dmc1:

How would you rank dante's designs from most to least favourite? 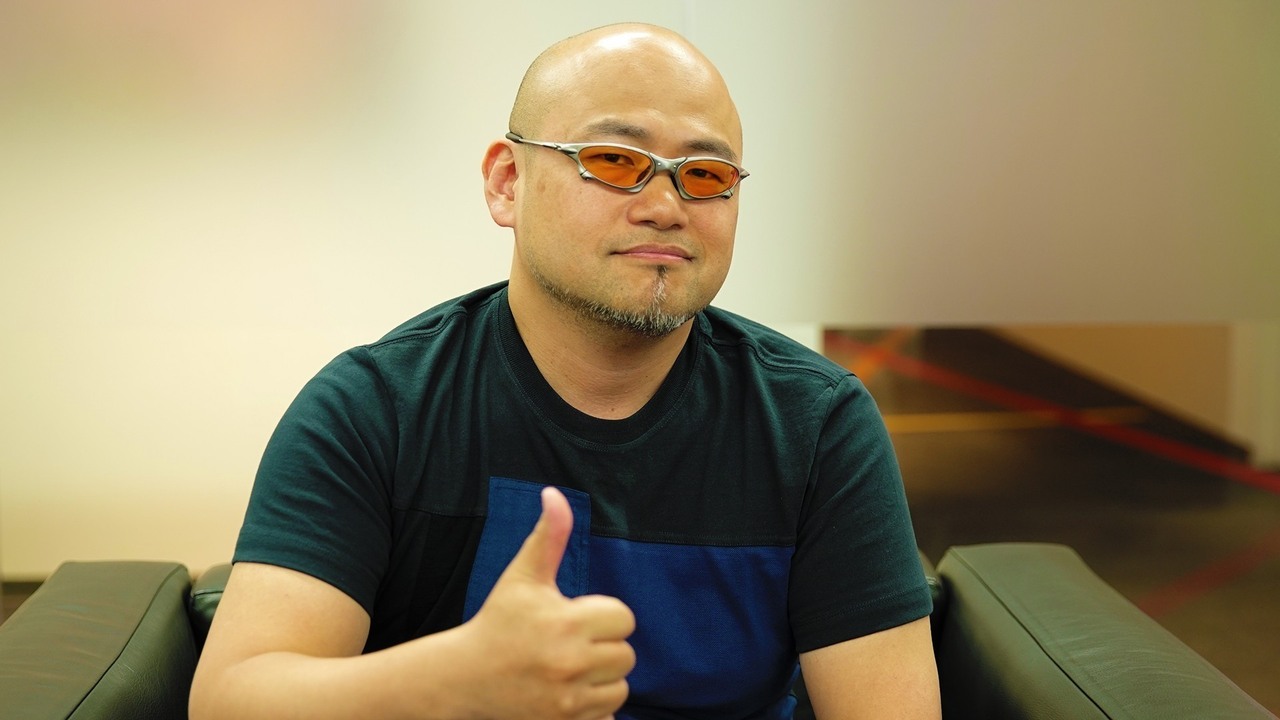 Kamiya says email Capcom if you want to see games like Okami 2, Viewtiful Joe 3, Dante vs. Bayonetta, Devil May Cry 0 - Nintendo Everything

Would you want to see something like Okami 2? Or how about Viewtiful Joe 3? That power lies entirely in Capcom’s hands of course, as the company owns those IPs. And for those that want to see those types of games become a reality, they’d have to make their interest known. During a panel at PAX... Apparently a dmc prequel which stars sparda can happen in future.

What does everyone think of this?